Rumors have been swirling for days that Zombieland and True Detective Star Woody Harrelson was up for a role in the new Star Wars prequel film focusing on a young Han Solo. Well it looks like one of those rumors has been confirmed. 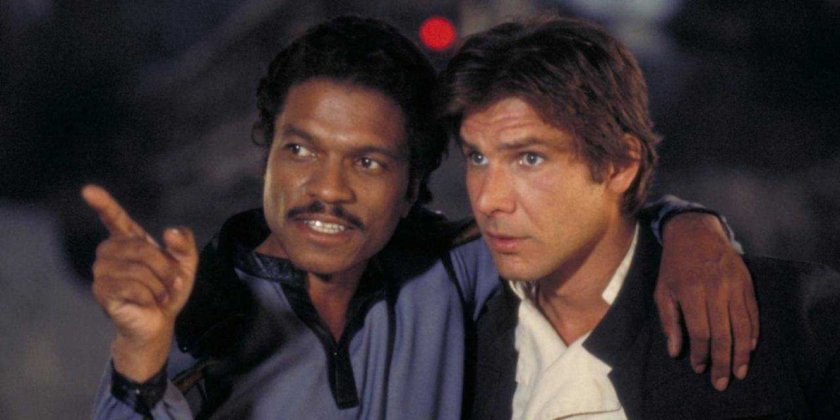 When a new extended universe of Star Wars was announced, fans were justifiably curious as to what direction those films would take and what they would focus on. Late last year, we were treated with our first answer to those questions in the form of the highly successful box office powerhouse Rogue One: A Star Wars Story. 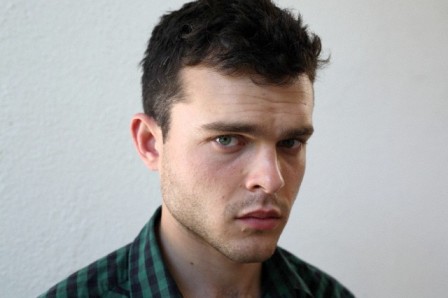 Spurred on by the movie’s success and positive buzz, Lucasfilm started releasing information about their next project; a film about the adventures of everyone’s favorite smuggler, pirate and mercenary: Han Solo. After an exhaustive search, the role was given to Alden Ehrenreich (Hail, Ceasar/ Beautiful Creatures) who has been reported to be spending time with Harrison Ford himself in preparation for the role.

The next piece of casting that was released was that Community star and now Golden Globe winner Donald Glover (Atlanta) would be joining the cast as a young Lando Calrissian. Added to this news was the inclusion of Emilia Clarke (Game of Thrones) in an undisclosed role and the production started to generate more and more interest.

Lucasfilm has announced today that Academy Award nominee and Emmy Award winning actor Woody Harrelson has signed onto the film in an undisclosed role. While the role has not been defined as of this story, rumors are that the character he is playing will serve as a mentor to the young Han Solo. This isn’t Harrelson’s first foray into science fiction having recently played the character Haymitch Abernathy in the four Hunger Games movies and his role in the upcoming War for the Planet of the Apes.

More information to come as we get it. Let us know what you think.