Funko Releases First Look at Guardians of the Galaxy Vol. 2

Earlier today via the Marvel Collector Corps Facebook page, Funko announced it’s newest line of stylized Pops for Guardians of the Galaxy Vol. 2 and they are magnificent!

These new Funko Pops have it all! From a rare chase variant of Star-Lord to a super-sized 10″ Groot, I have never been more excited for a new release!

In addition to new sculpts and versions of the team we all know and love, we are introduced to a couple new characters appearing for the first time! Mantis and Taserface make their first ever Funko debut! 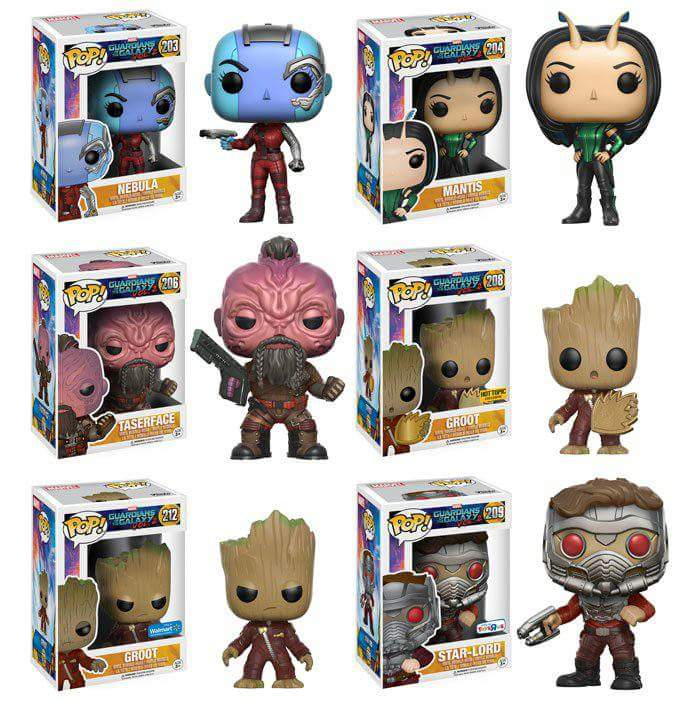 The Guardians of the Galaxy Vol. 2 Pops, as well as new Dorbz and Rock Candy, should hit the shelves February just in time for the movies May 5th release!

What do you think? Let me know in the comments!