Fan Films have become a staple of the Internet age and geek culture. The films, which are usually self-produced, usually appear either online on platforms like YouTube or regionally at comic book conventions. They are almost always released for free with no possibility of compensation and are often considered a “labor of love” by their writers, actors and producers. A ruling today in the U.S. District Court may change the face of fan films forever. 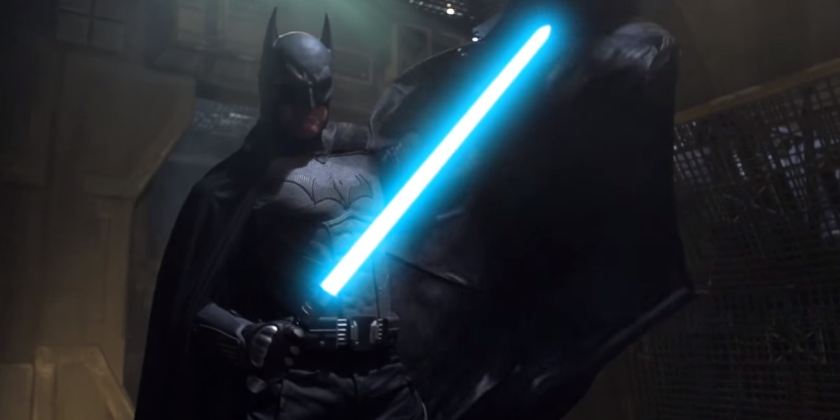 Fan films have always straddled the line between homage and infringement. They traditionally use a well established character or world and create their own story that is not considered canon to the original source material. Many of these films have enjoyed the success that they have because they are easily distinguishable from the material they are fans of and the fact that no money changes hands in order to access the material itself. Many studios and production companies have allowed these films to continue because they are not seen as dangers to the copyrights that they are using.

U.S. District Court Judge R. Gary Klausner released his opinion on a case that has challenged the tentative relationship between fan film producers and the companies who own the rights to the subjects of their films. This is because of a lawsuit filed by Paramount Productions and CBS.

The subject of the lawsuit is a 30 minute fan film called “Prelude to Axanar“. The film was written by Alec Peters and Christian Gossett and funded through Kickstarter. After getting over $80,000 dollars to produce the short film, the two decided to use the interest in the fan film to produce a feature film. A second Kickstarter campaign culminated in the Axanar production team receiving $638,000 dollars and immediately going into production on the feature film Star Trek: Axanar.

“Prelude to Axanar” and the subsequent feature would focus on the period of the Four Years War between the Federation and the Klingons in the Star Trek universe. It would be the story of Garth of Izar, a character introduced in the Star Trek: Original Series episode “Whom Gods Destroy”. The short film told of his actions before the Battle of Axanar during the war with the feature film, presumably, fleshing out the remainder of the story. 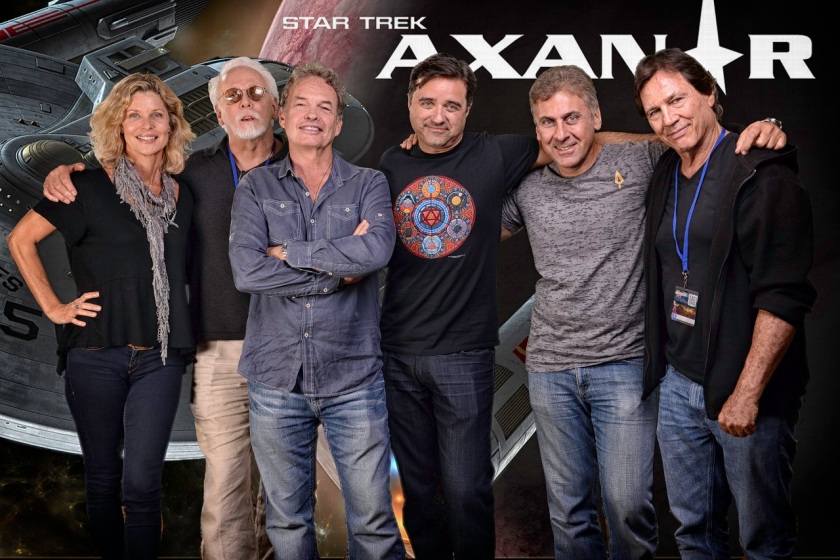 As the production began to grow in both budget and interest, it attracted some noted names in the Star Trek world including George Takei and  Trouble with Tribbles writer David Gerrold, who came on later as a Creative Consultant. It also attracted Hollywood actors like Battlestar Galactica‘s Richard Hatch and Kate Vernon, Candyman actor Tony Todd and Star Trek alums J.G. Hertzler (Martok from Star Trek: Deep Space Nine) and Gary Graham reprising his role of Vulcan Ambassador Soval from Star Trek: Enterprise.

Paramount and CBS are claiming Copyright Infringement in the case while Axanar Productions are claiming “fair use” as a means of continuing the production of and release of the feature film. Judge Klausner, in his ruling today, has almost effectively stripped away the Axanar teams defense by removing the “fair use” defense from the case. In his opinion he writes: “With respect to the first core issue, the Court finds that the Axanar Works have objective substantial similarity to the Star Trek copyrighted works.”

He also goes on to state that: “Under the extrinsic test, the Axanar Works are substantially similar to the Star Trek Copyrighted Works,” writes Klausner. “This conclusion finds strong support in Defendants’ intent for the Axanar Works. ‘Defendants expressly set out to create an authentic and independent Star Trek film that [stayed] true to Star Trek canon down to excruciating details.'” The “details” that he mentions include references to Star Trek staples like the Klingon planet Qo’noS, Vulcan and the use of uniform details from the film Star Trek VI: The Undiscovered Country. The next step in the case goes to a jury to decide. They must determine whether or not the Axanar production team created a work that a reasonable, ordinary person might find ‘substantially similar’. As both sides seem to be gearing up for trial, Axanar Productions has lost the ability to claim “fair use” as a defense in this case. If they lose, there may be substantial changes in the way fans are allowed to express their fandom in public. Could this be the end of fan films as a genre? Could original cosplay be next as production companies claim infringement on those who don’t wear their officially licensed products? We will continue to follow this case and report back.

Let us know what you think. Are you a fan of fan films or do you think they infringe on copyrights that should be protected? Do you think the production companies in this suit are unfairly targeting their own fans? Let your voice be heard in the comments below.