It’s almost hard to believe that the original  Matrix film is 18 years old at this point. The 1999 science fiction action extravaganza amazed audiences and critics alike when it debuted. Although the remaining two films in the trilogy were polarizing for some fans and left others confused, there is no doubt that The Matrix had an impact on many films that came after it and changed the genre of action films as well. 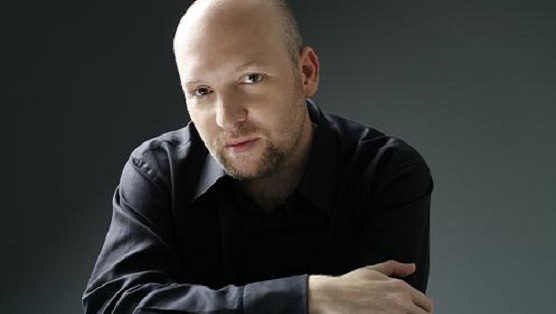 Zak Penn has been involved in several high-profile projects for multiple studios including writing the story for X2: X-Men United and X-Men: The Last Stand for Fox, Avengers and The Incredible Hulk for Marvel Studios and his most recent screenplay is the adaptation of the immensely popular novel Ready Player One by Ernest Cline for Warner Brothers and Amblin Entertainment. Ready Player One is currently in post-production and was directed by Steven Spielberg.

What do you think of a return to The Matrix? Leave your thoughts below.