Teaser Trailer for Universal's 'The Mummy' Reboot Has Arrived

Universal has released the first teaser trailer and image from the 2017 reboot ‘The Mummy’. The film stars Tom Cruise (Mission Impossible) as the lead, Sofia Boutella (Star Trek: Beyond) as the mummy Ahmanet and Russell Crowe (Gladiator) as Dr Henry Jekyll. The film, which takes place in modern times, is the first in the new Universal Monsters Cinematic Universe.

In addition to ‘The Mummy’, Universal will also be releasing an Invisible Man film starring Johnny Depp (Pirates of the Caribbean), a Bride of Frankenstein film starring Javier Bardem (Skyfall) as Frankenstein’s monster and Angeline Jolie (Maleficent) as the lead. A Creature from the Black Lagoon remake is also being shopped with Scarlett Johannson (Ghost in the Shell) being offered the lead. 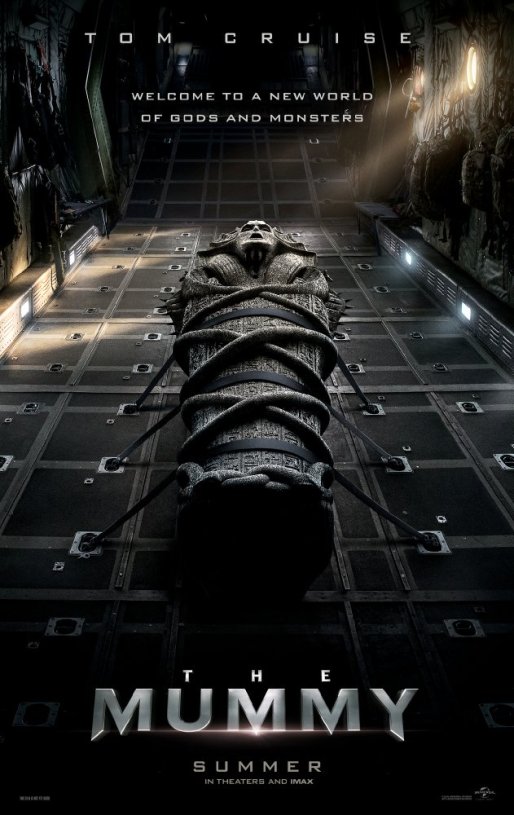 The Mummy will be released June 9, 2017. It is directed by Alex Kurtzman (writer of Star Trek: Into Darkness and The Amazing Spider-Man 2) from a script by Christopher McQuarrie (The Usual Suspects, Edge of Tomorrow) and Jon Spaihts (Doctor Strange, Passengers).

Tell us what you think of the reboot in the comments below.