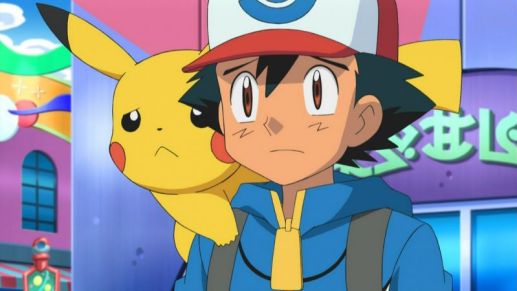 After the worldwide success of the Pokemon Go app, the company behind the phenomenon decide to shop around distribution rights in early July. Legendary landed the rights to a juggernaut that has sold over 200 million video games, 21.5 billion Pokemon cards shipped to 74 countries and an animated series that is in its 19th season. 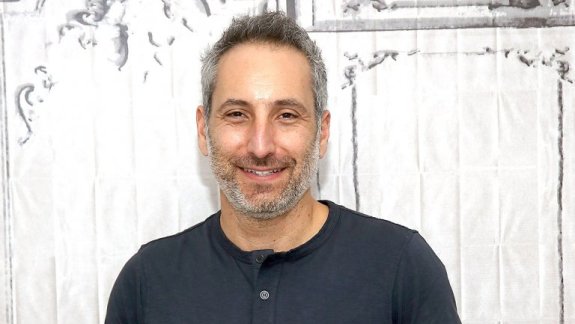 Variety is reporting that Legendary has tapped (no pun intended) Rob Letterman to direct the live action film Detective Pikachu for the company with Universal doing the distribution and Japanese company Toho handling distribution in Japan. Letterman’s previous work includes the Jack Black helmed Goosebumps movie and Dreamwork’s Monsters vs Aliens film. The script is being written by Alex Hirsch, creator of Disney’s Gravity Falls and Nicole Perlman, writer of Guardians of the Galaxy and the upcoming Captain Marvel film for Marvel Studios.

No release date has been given for the project, but we will keep you updated.