As as lifelong reader of the books of Neil Gaiman, I was excited to know that there was going to be a television series based on his book American Gods. Well, Starz has given us the news that they have set a premiere date for the series. 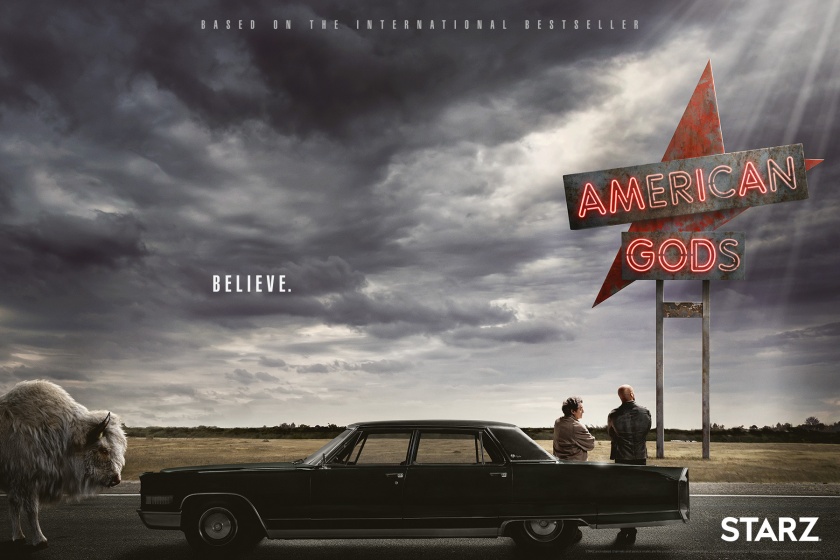 “American Gods” posits a different kind of war brewing—one between Old Gods and New.  The traditional Old Gods, with mythological roots from around the world, fear irrelevance as their believers die off or are seduced by the money, technology, and celebrity offered by the New Gods. Shadow Moon (Ricky Whittle) is an ex-con who, left adrift by the recent death of his wife, becomes bodyguard and traveling partner to conman Mr. Wednesday (Ian McShane). But in truth, Mr. Wednesday is a powerful old deity, on a cross-country mission to build an army and reclaim his lost glory. 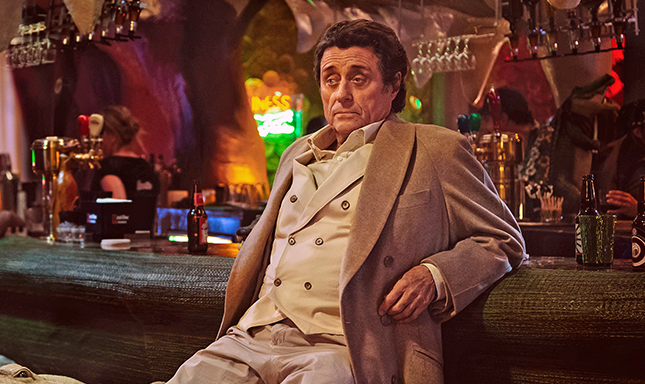 The original novel by Neil Gaiman remains one of my personal favorites and this series looks amazing. I cannot wait to see it play out. The reveal of who Iam McShane’s character really is alone is worth watching.

Let us know what you think. Are you looking forward to American Gods? Leave a comment below.