We’ve all heard tale of bad fathers and wicked step mothers and the like in fiction for years. We can, for the most part, recognize bad fathers when we see them and fiction has given us some of out favorite bad patriarchal archetypes to sneer and jeer at. Here are some of my least favorite Sci-Fi and Fantasy fathers. 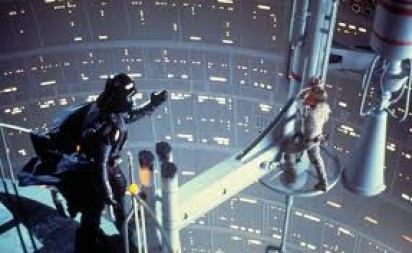 Here is the quintessential definition of a bad father. In trying to protect his pregnant wife from dying, he murders countless others before walking into the Jedi temple and slaughtering a bunch of defenseless children. When confronted with his wife and his friend, he chokes her almost to the point of death, not once thinking about the children that she’s carrying. After believing that she and his children are dead, he proceeds to murder and torture at will. What many people fail to realize is that in “A New Hope”, Vader spends hours torturing his own daughter Leia  for information. Many people will say that he didn’t know that it was his daughter, but torture is torture. He maims his own son, who still tries to save him and almost lets him die at the hands of his boss before finally growing a pair (things he lost in the fire) and saving Luke’s life. Not exactly a candidate for Father of the Year. 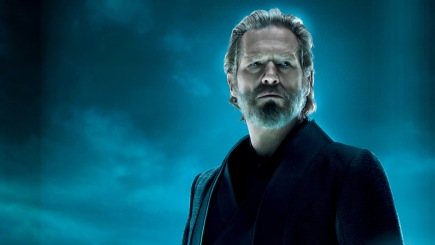 This might be an unconventional pick as Kevin Flynn was the hero of both films, but let me explain. When Kevin was single in the first film, the risks that he took and the things that he did were amazing and had no consequence to anyone but himself. When he finally decides to have a family; instead of devoting himself to his family and enjoying the fortune he earned exposing Dillinger and ENCOM, he decides to abandon his son Sam and return to the Grid, where he remains for years, not even attempting to contact his son to let him know that he’s alive. Instead, he hides in the Grid while his own creations begin to take over.

Denethor – Lord of the Rings 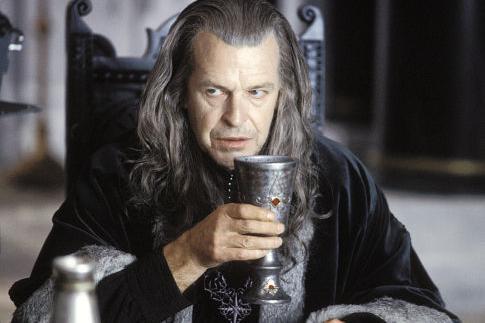 Lord Denethor is the steward of the king of Gondor. He sits on a chair just below the throne of the king and wields the king’s power until a new king can be crowned. With most people thinking that the line of Isildur is broken and no heir can found, Denethor is in the perfect position to continue to wield power. His paranoia and desire to hold onto that power drives him to continually use means he cannot control to watch for treachery everywhere. He uses his sons to further his ends and treats his son Boromir better than his youngest son Faramir. Faramir can do nothing to please him and Denethor’s madness drives both of his sons to war, losing one and almost losing the other before his kills himself. 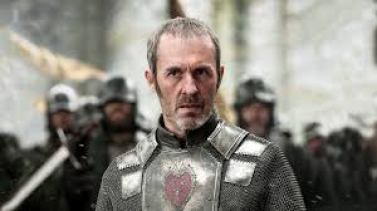 I had such high hopes for Stannis. By rights, he did have claim to the Iron Throne, but his ambition to fulfill that claim forced him to make decisions that ultimately led him to not only father a demon, but to destroy the only person in the world who truly loved him and who he had shown love to in return, his daughter Shireen. After he and Melisandre killed his brother Renly with a demon baby, he continues to do everything that he is told in order to gain power. What makes him a horrible father is his decision to put his ambition before the life of his daughter. He burns her at the stake in a pagan ritual designed to grant him the power to become king. He failed.

Ra’s Al Ghul or The Demon’s Head has been a fixture in DC comics since his introduction in Batman #232 in June 1971. Created by Denny O’Neill and Neal Adams, Ra’s is the leader of the League of Assassins and is, for the most part, immortal due to his use of the Lazarus Pits to prolong his life. His daughter Talia is one of the few people truly close to him and her son Damien Wayne has been groomed to be his successor. What makes Ra’s a bad father isn’t that he doesn’t love his children, which he does, it’s that he loves himself more. He has used Talia on several occasions and placed her in mortal danger for the sole purpose of prolonging his life. He placed Talia and Bruce Wayne together and their child Damien has been bred to be a vessel for Ra’s if his Lazarus pits fail him. 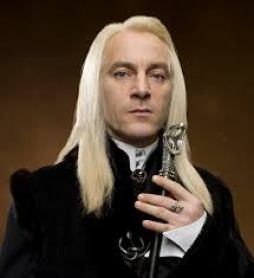 Lucius Malfoy is another father whose ambition is more powerful than his paternal instinct. There is no doubt that he loves his son Draco, but his ambition to be loved by Voldemort and the power and privilege that love provides makes him cold to the love that Draco has for him. As much as Lucius tries to get Voldemort’s affection, Draco schemes to get his fathers. Thus, turning Draco into something worse than his father. Thankfully, Draco, in some small way, was able to break the cycle. 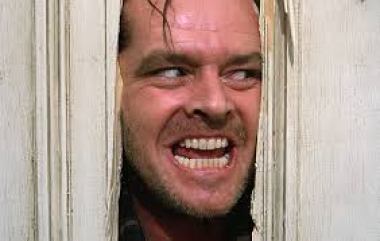 Of all the bad fathers on this list, Jack Torrance is the only one that I have a small degree of sympathy for. He is the son of an alcoholic and, like many children of alcoholics, became one himself. When he isn’t drinking, he is a loving and devoted father who feels immense guilt for his actions when he’s drunk. He does everything that he can to atone for his actions, but the internal demon that he carries is no match for the actual demons that await him at the Overlook Hotel. When they tempt him with the one thing that he fights, he gives in and becomes an agent of the evil that he tries to fight. He terrorizes his wife and son Danny and after trying to kill them both, he finally succumbs to his disease and dies. 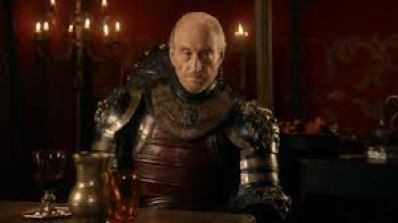 Most men who have power tend to spend their lives either trying to hold onto it or trying to attain more of it. Tywin Lannister is a mixture of both. He has power from his holdings and grooms his son Jamie to take over those holdings when he dies. He completely ignores his daughter Cersei, who is clearly smarter and loathes his son Tyrion openly. He attains more of it by becoming the Hand of the King and steering his grandson Joffrey Baratheon. His scheming seems to be all that he holds truly dear in the world and there is no doubt in my mind that he knows exactly what goes on between his twins and the true lineage of his grandchildren, but none of it matters to him as long as he continues to hold and actively seek power. 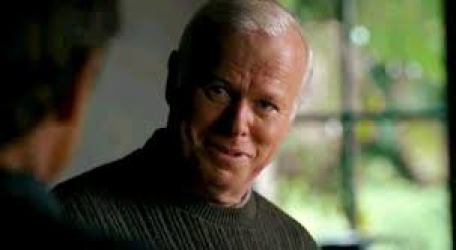 This jerk is the pinnacle of bad father, in my opinion. A life long con man, Anthony Cooper and his cons have affected several members of the Lost group, but his cons have no greater impact than they have on James Ford (Sawyer) and John Locke. He seduced Locke’s mother when she was fifteen and then left town. He conned a woman named Mary Ford under the alias Tom Sawyer. After stealing $38000 from Mary, her husband killed her and then himself while their son James Ford was in the next room. This caused James to adopt the name “Sawyer” and search for Cooper in order to kill him. Once Cooper’s son John is old enough, he begins to search for his father. He found his father in a hospital on dialysis and after spending time with John, Cooper convinced him to donate on of his kidneys. After leaving him alone, he openly rejects his son. Later, he returns and cons John into stealing money for him using John’s desire for his father’s love as a catalyst.

Even that doesn’t keep John from trying to gain favor with his father. Even after tracking him down again, Cooper flies into a rage after John confronts him with a murder that he committed and he throws his son out of an 8 story window, paralyzing him before disappearing again. Happy Father’s Day

‘Black Mirror’ to Return for New Season on Netflix