Scheduled for release in February 2017, Warner Brothers has released the latest trailer for The Lego Batman Movie. The film is a spin-off of the highly successful The Lego Movie from 2014. The movie is written by Pride and Prejudice and Zombies/ Abraham Lincoln: Vampire Hunter scribe Seth Grahame-Smith along with veteran Robot Chicken director Chris McKay. 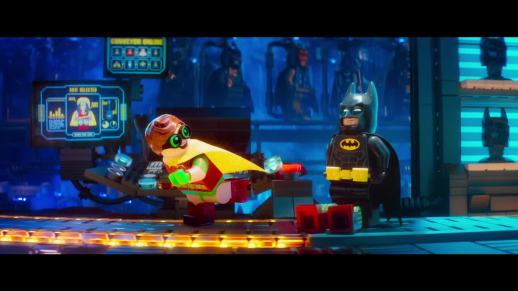 The animated comedy features the return of Will Arnett voicing the Caped Crusader as he deals with the fact that he is beloved by everyone in Gotham City, but is alone in the rest of his life save for faithful butler Alfred, voiced by Ralph Fiennes. He reluctantly finds that he needs a team to take down The Joker, played by Zach Galifianakis. He’s joined by Dick Greyson/ Robin (Michael Cera) and Barbara Gordon/Batgirl (Rosario Dawson) in the fight to retake the city.

Check out the trailer below and tells us what you think.