There are very few performers who make an indelible impression across multiple genres of entertainment. There are even fewer still who can make memorable characters in film that are layered whether dramatic or comical. Bill Paxton was one of those performers. On both the big and small screens, Bill Paxton made an impression in the work that he did and that work garnered him both critical and fan acclaim. His filmography alone is envious in who he has worked with and on what he has been attached. Here are some of, I think, his most memorable performances. 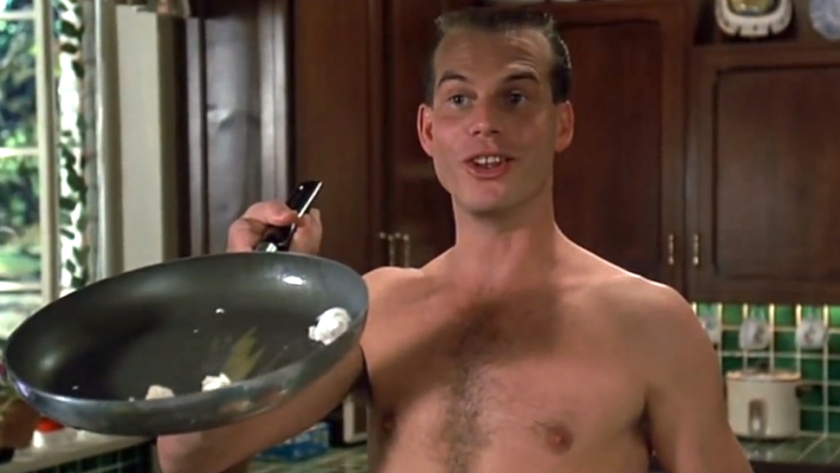 Chet Donnelly (Weird Science) – While many people remember this 1985 John Hughes comedy for the special effects, including Kelly LeBrock, many people remember the performance of Bill Paxton as Chet. Chet Donnelly is the quintessential bully older brother in this film. Paxton eats the screen in those moments and conveys a seething menace that both attracts and repels the viewer.

Private William Hudson (Aliens) – A year later Paxton would deliver another memorable performance as the manic, frantic, Colonial Marine Hudson in the sequel to Ridley Scott’s original Alien film. Directed by James Cameron, Paxton’s character was simultaneously the most jittery character on-screen and also one of the films most badass warriors. If you haven’t once used the term “Game Over Man!” when faced with a no-win situation, then you haven’t really lived.

Severen (Near Dark) – Bill Paxton delivered a truly terrifying performance as one of a group of traveling Vampires in Kathryn Bigelow’s 1987 thriller. His presence on the screen and his charisma and menacing charm were evident in every scene that he was in. The scene in the bar continues to be one of the best ever put on-screen. 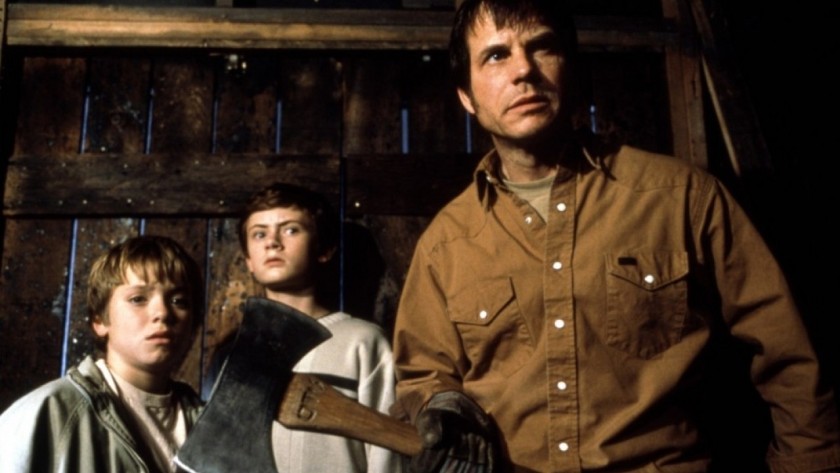 Dad (Frailty) – Not many people know that Bill Paxton was a director. He directed the short film “Fish Heads” for Saturday Night Live. The short film became one of the earliest music videos at the start of MTV. His first full-length directorial debut was the 2001 thriller Frailty. In the film, Paxton played Dad. His character was never given a name, but his presence on the screen was memorable and Paxton’s performance received critical acclaim. A film that in both acting and direction, I consider a personal favorite. You can read my impressions of the film here. 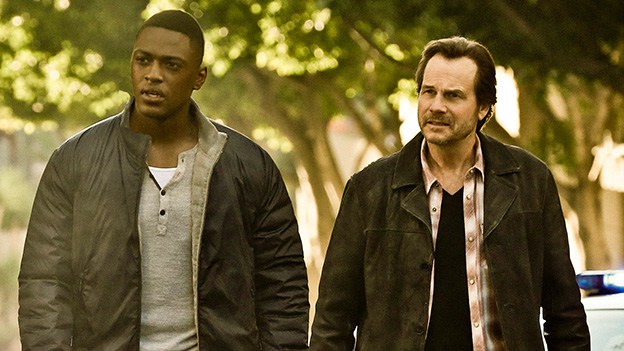 Bill Paxton leaves behind a phenomenal body of work that is a testament to his talent and ability to take on and embody many different roles throughout his career. He died earlier today due to complications from heart surgery. His most recent series Training Day, based on the 2001 film, debuted earlier this month. No word on what the actor’s death will mean for the freshman series. Bill Paxton was 61.

Story brought to you by The Super Powered Fancast on Twitter @superpoweredfan.