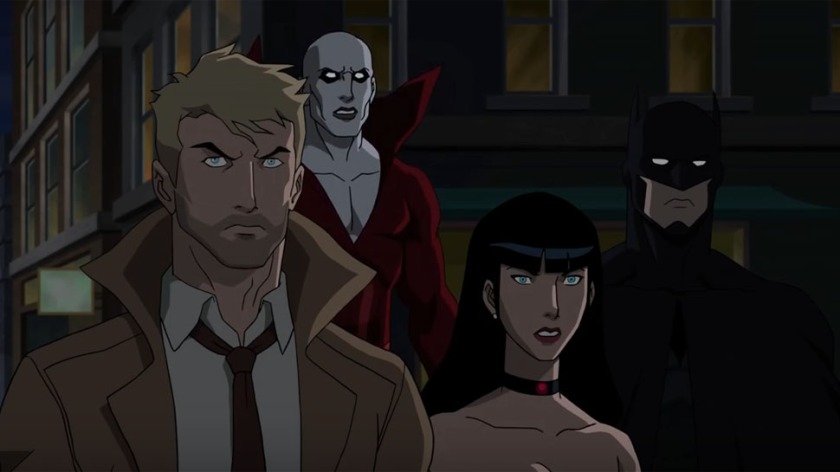 Warner Brothers Animation and IGN have released the first trailer for its upcoming animated movie Justice League Dark. Directed by Jay Oliva (Batman: The Dark Knight Returns) from a story by J.M. DeMatteis and Ernie Altbacker, the film deals with a team tasked with patrolling and defending the Earth from paranormal threats.

The ‘R’ rated animated film is set to be released in early 2017.

Warner Brothers Releases New Trailer and Poster for ‘Shazam! Fury of the Gods’