According to sources, including director David Yates and the Hollywood Reporter, an actor has been cast as the young incarnation of Hogwarts Headmaster Albus Dumbledore in the upcoming sequel to Fantastic Beasts and Where to Find Them.

Yates has announced that Oscar nominee Jude Law (The Young Pope) will be playing Dumbledore in the film, written by J.K. Rowling. He said; 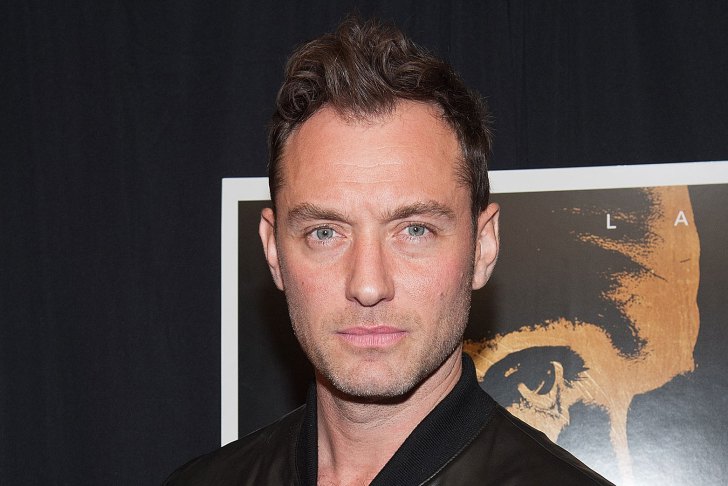 “Jude Law is a phenomenally talented actor whose work I have long admired, and I’m looking forward to finally having the opportunity to work with him. I know he will brilliantly capture all the unexpected facets of Albus Dumbledore as J.K. Rowling reveals this very different time in his life.”

Shooting will begin this summer on the sequel which will reunite the four principal actors from the first film including Eddie Redmayne returning as Newt Scamander and Johnny Depp returning as Grindewald. The story, according to Rowling will be darker, diving deeper into the wizarding world where many of the characters will have to decide on their allegiances. Law’s Dumbledore will be a different man during this time, who is troubled about his feelings towards the Dark Wizard.

Filming will take place in Paris and England and the film is set to be released November 16, 2018.