Why Star Wars: The Last Jedi is About More than One Jedi

Much has been made of the assertion that the title of the next Star Wars film is The Last Jedi. While many believe that it is the final bow for Mark Hamill’s Luke Skywalker, there is a growing number of fans, myself especially, who believe that the title is not as ominous as many people would like it to be. 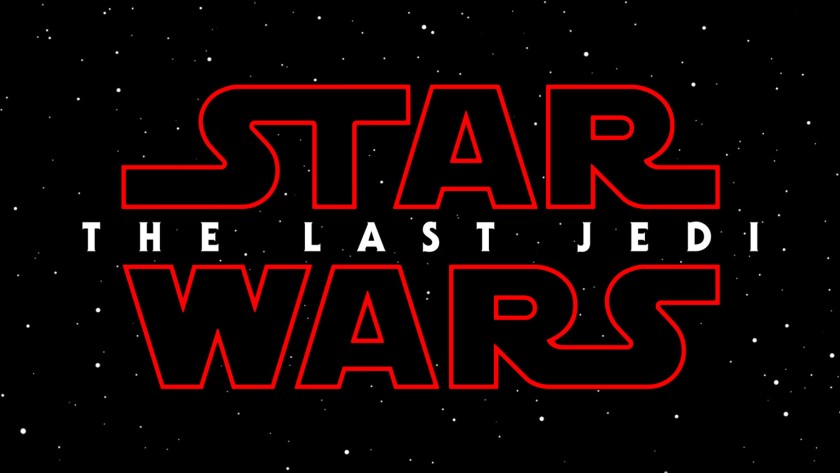 With the onscreen death of Harrison Ford’s Han Solo character in The Force Awakens and Carrie Fisher’s (General Leia Organa) real life death late last year, it’s easy to view the latest Star Wars movie with a sense of trepidation that two of the trio of original trilogy stars would no longer be with us on-screen. But, there is a reason that the fourth movie in the series is titled “A New Hope”.

While there are certainly harrowing moments throughout the Star Wars saga, it wouldn’t be a good idea on Lucasfilm’s part to alienate the fan base any further by taking away a character like Luke Skywalker. He is still the glue that is holding the saga together, considering it is primarily about the Skywalker family. The only way to make “The Last Jedi” more palatable is to explain to fans that it can imply different things. Strictly speaking, the term “Jedi” has been used as a singular:

and it has also been used in the plural:

With that in mind, I submit that we have already met the Last Jedi, or should I say, The Last of the Jedi. In Star Wars: The Force Awakens, we were introduced to three new characters. All of whom had a significant arc in the overall narrative. It’s my contention that each one of these characters is, in fact, a Jedi. It would be almost impossible to believe that even with the destruction of the Jedi order and their way of life, that there was an abrupt end to every Force sensitive person in the galaxy. Like any good parent or guardian during the troubling times that these characters found themselves in, gifts like those would be suppressed, but they wouldn’t disappear entirely.

So let’s look at the other “Jedi” I believe are in the next film and leave the obvious choice for last. 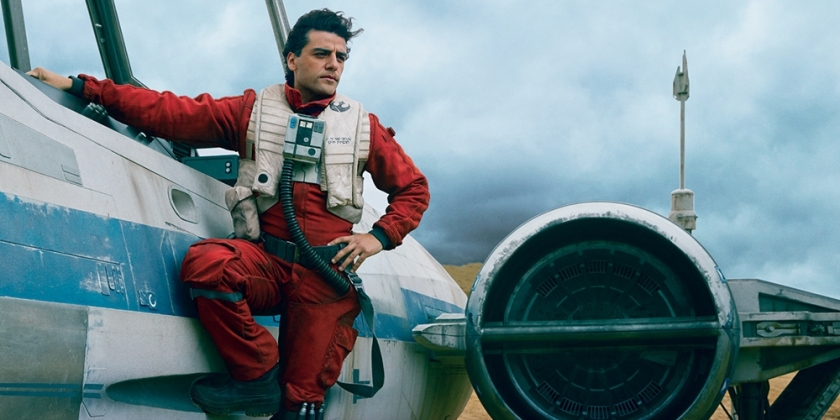 Poe Dameron is my first example of a hidden Jedi. When we first meet Poe, he is on a secret mission for General Leia. He is described as being one of her most trusted operatives and the best pilot in the galaxy. From Anakin Skywalker to Luke, it isn’t a coincidence that the best pilots in the galaxy just happen to be Jedi. This hotshot pilot is so convinced of his own skill that it leads him to take risks that no one else would. Is it possible that Leia sensed the Force within Poe Dameron and decided to keep him close in hopes that he could use the force to find her brother Luke?

Finn is my next example. “Finn” or FN-2187 as he is actually known, was a Stormtrooper for the First Order. We don’t know much about his past because he was taken from his family when he was very young and trained to be a soldier. What makes him a possible Jedi is his first mission as a stormtrooper. As the horror and death around him began to unfold, he froze. He was unable to fire on unarmed civilians and was visibly shaken. Is it possible that he began to feel the deaths of those around him? The same way Obi Wan could feel the deaths of everyone on Alderaan. Finn constantly seems to be on the run, but what is he really running from? Is it the First Order that he fears or his newfound force sensitivity to the emotions of others that is driving him to keep moving?

Rey has already proven that she is Force sensitive and has the raw skill necessary to be a Jedi. There is no dispute that she is skilled and ready to be trained. She can hold her own in a lightsaber battle and has the skills necessary to pilot the Falcon. While she has already been tapped as a Jedi by everyone, including Kylo Ren, he powers are still limited and it might take more than just her and Luke Skywalker to save the galaxy.

One of the factors that made the original Star Wars trilogy so successful was the fact that we were introduced to a trio of characters that we could identify with and all three of them brought something special and unique to the table. I think that the people behind Star Wars: The Last Jedi have done that again by creating a trio of Force sensitive Jedi that can finally bring back the glory of the Jedi Order in the New Republic.