Comic books have often been a reflection of the times that they are published in. Frank Miller’s ultra violent, nihilistic The Dark Knight Returns was a glaring reflection of 1980’s America. Comic books have, for the most part, not shied away from the politically charged issues of our time and today is no different. 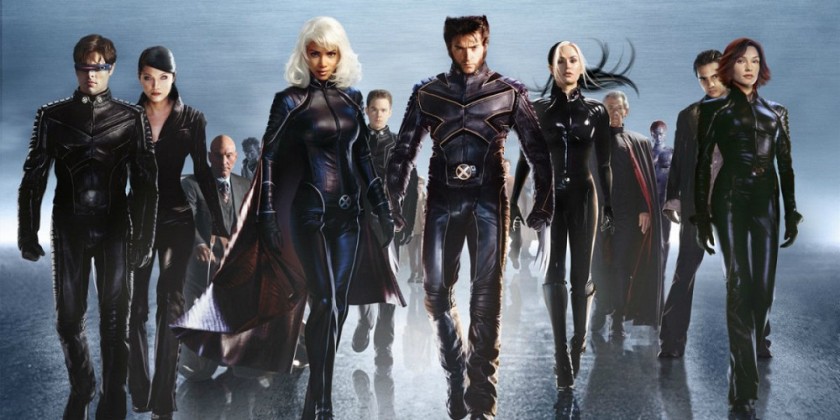 When Matt Nix (Burn Notice) was announced as showrunner for a new series set in the Fox X-Men universe, I was skeptical. As more information about the proposed series was released, I became more interested but remained cautious. The plot of the series is about a family that discovers that their children are mutants and have to go on the run. This premise is what’s more interesting to me than speculating on casting, directors and which X-Men characters might show up on the show. The premise of the series seems relevant to many of the social issues in the world today and they should tackle those issues on the series and there are ways to do so. 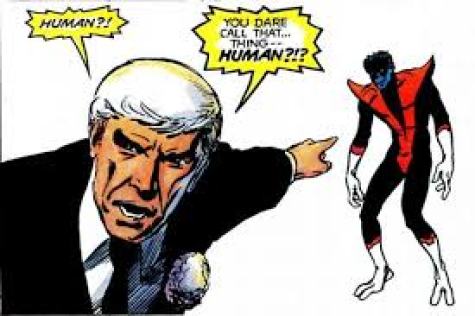 It should not come as a shock to anyone that Stan Lee created the X-Men in the 60’s partly as an allegory of the Civil Rights movement. People born with abilities that are shunned by society and targeted because they are different is a universal theme that the series should not shy away from. There are several storylines that can be written about the sense of isolation that being targeted for being different can bring. Having episodes dealing with the emotional impact of being a mutant is ground that the films never tried to develop. Also dealing with the social and political impact of mutants losing their fundamental rights as citizens could be another dramatic area that the films lacked. 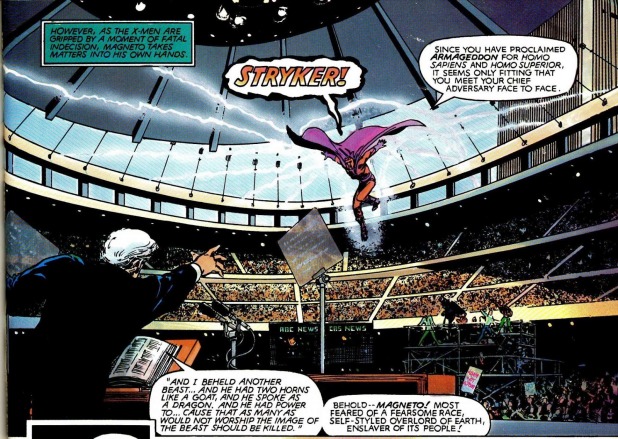 Fear of the Government 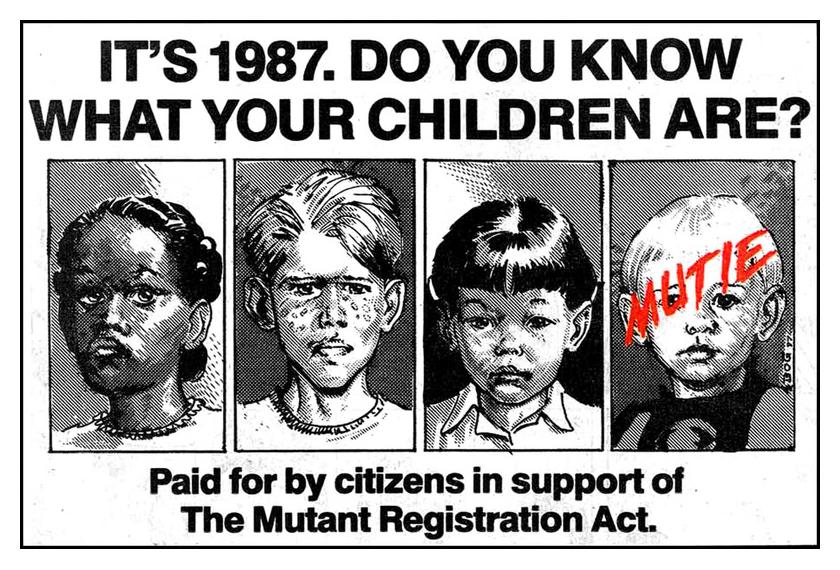 Oppression and discrimination are concepts that develop over time. They are not formed in a bubble. As more and more people have lost confidence in government, especially young people, it would be interesting to dive into the inner workings of a government that sanctions rounding up its own citizens. There is a lot that can be explored on a TV series that can’t be given its proper due on the big screen. Episodes dealing with the families fear of their own government and the steps that it will take to find and take their children are dramatic elements that echo some of the fears and anxieties of many minority and marginalized groups in this country today. 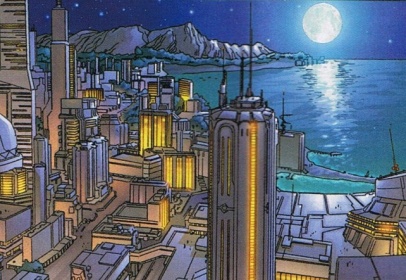 As more and more countries around the world deal with the ever-growing refugee crisis in Syria, this new X-Men show could tackle that topic straight on using a location familiar to fans and readers of the comics: Genosha. Genosha is a ready-made plot device that can be used as a story arc or even a plot point. The producers have already established that the series will be about people on the run. What if in the midst of their running, they find out about a proposed mutant sanctuary on the island of Genosha? How much drama could be made from that being a goal for this family? Adding to the drama could be that when they arrive, they find out that it’s worse than they ever imagined. That’s your season two finale right there. 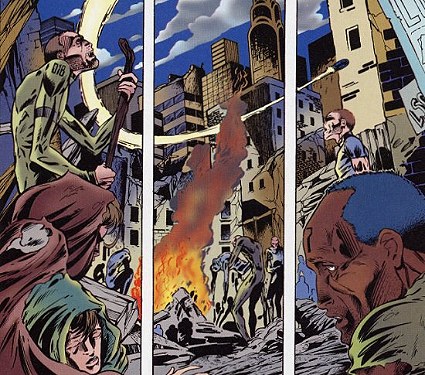 The X-Men have always been at their best when they reflect the fears and anxieties of those who feel different. In our current political climate, identity has become an issue that many people face. Many are asking themselves who they are and where they fit in this new climate. From a dramatic perspective, this new X-Men series should reflect and explore some of those themes. They have a rare opportunity with this series to explore the whole world of the X-Men, including the themes that the series was originally based. While I won’t have the opportunity to be in the writer’s room as they craft and develop this series, I hope that one of them is thinking about this as well.