Michael Parks has had a long, varied career that spanned decades in Hollywood. He started his career in the 1960’s in television working on series like Perry Mason and The Eleventh Hour. One of his biggest television roles was in the 1990 series Twin Peaks where he played drug runner Jean Renault.

He also appeared on the big screen in movies like Caged Fury and Death Wish V. His biggest film roles and his career resurgence happened when he was hired by Robert Rodriguez to play Texas Ranger Earl McGraw in 1996’s From Dusk Til Dawn. He would go on to play the character three more times in the Grindhouse films Death Proof and Planet Terror as well as Quentin Tarantino’s epic two-part revenge story Kill Bill. Besides playing McGraw in that film, he would also play ruthlessly charming criminal Esteban Vihaio in Kill Bill Vol. 2. He also had roles in Argo and Django Unchained. 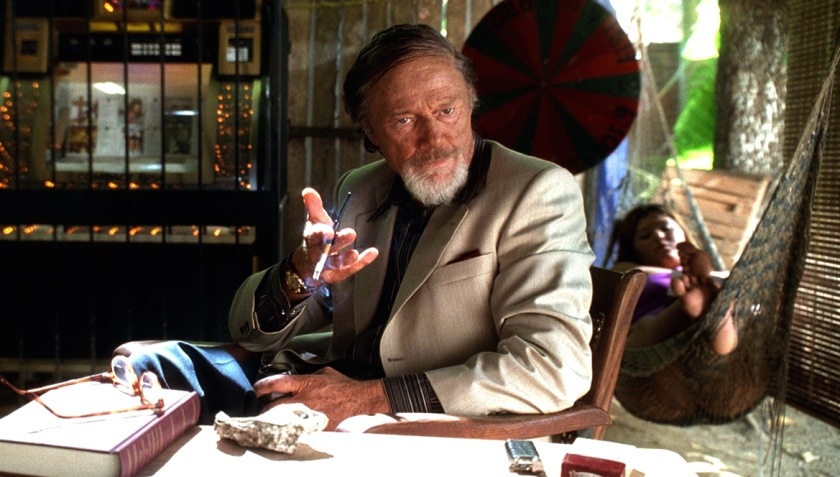 Director Kevin Smith, who worked with Parks on the films Red State and Tusk had this to say on Instagram about working with the actor; “Michael was, and will likely forever remain, the best actor I’ve ever known. I wrote both [Red State] and [Tusk] for Parks, I loved his acting so much.” he also added, “He was, hands-down, the most incredible thespian I ever had the pleasure to watch perform. And Parks brought out the absolute best in me every time he got near my set.”

Michael Parks died at the age of 77 in California. No cause of death has been released.