Spawn Spinoff Sam & Twitch to be helmed by Kevin Smith

Writer/Director Kevin Smith has been taking time away from his Smodcast empire lately to direct episodes of the CW shows The Flash and Supergirl. Well it looks like he’s ready to go back into that world with a new project for another network.

Deadline is reporting that the Yoga Hosers director has been tapped to write, direct and executive produce a new series for BBC America based on the Spawn characters Sam and Twitch. Although Smith has been mum to the press about this development, BBC America President and GM Sarah Barnett confirmed the news along with some information about the production.

“They were originally introduced in Spawn, and it’s Todd McFarlane’s comic book series about these big-city homicide detectives who face a series of super grizzly crimes that are connected to the occult,” Barnett adds. “I bumped into Kevin Smith at Sundance and he is beyond himself excited about this, about the show,” she said. 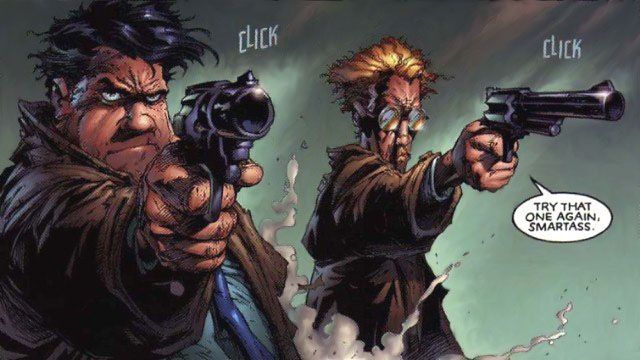 Sam Burke and Max “Twitch” Williams were introduced in the first issue of Spawn in 1992 and were given their own series in 1999 and ran until 2003. The series had the detectives take on cases that veered into the supernatural. With the Emmy-award winning series Orphan Black ending this season and a new Doctor being cast for their other hit series Doctor Who, it’s a good time for the network to have another series in development to tap into the fan base that a comic book series delivers. 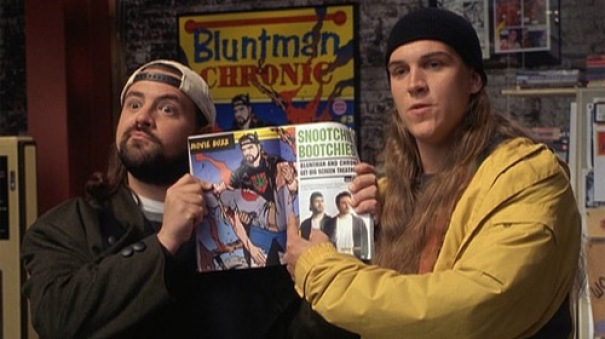 Smith is currently working on a screenplay for a sequel to the 2001 comedy Jay and Silent Bob Strike Back, but his refreshing verbosity might compel him to dish out some more details on one of his many Smodco podcasts or shows.

Let us know what you think in the comments below.

Jodie Foster and Benedict Cumberbatch star in ‘The Mauritanian’