With the announcement yesterday of the release date for the remake of the 1994 animated film The Lion King, casting for the film continues to be in full swing for the John Favreau (Iron Man/ The Jungle Book) helmed project.

According to multiple sources including The Hollywood Reporter and Variety, Disney is in final negotiations to cast the loveable comic relief team of Timon and Pumbaa. They are reporting that comedians Seth Rogen and Billy Eichner are in final negotiations to play the pair.  In the original film, young Simba comes across the meerkat and warthog as he runs away from home and the three form a close friendship. A friendship which spawns the classic Disney song “Hakuna Matata”.

Billy Eichner is set to play wise cracking meerkat Timon. Eichner hosts the popular web shorts “Billy on the Street” as well as his acting roles in series like Parks and Recreation and his own series on Hulu Difficult People.

Seth Rogen is known for his comedic roles in films like The Interview, Neighbors and Sausage Party. He is set to play the loveable warthog Pumbaa. Rogen is also Executive Producer of the AMC series Preacher. 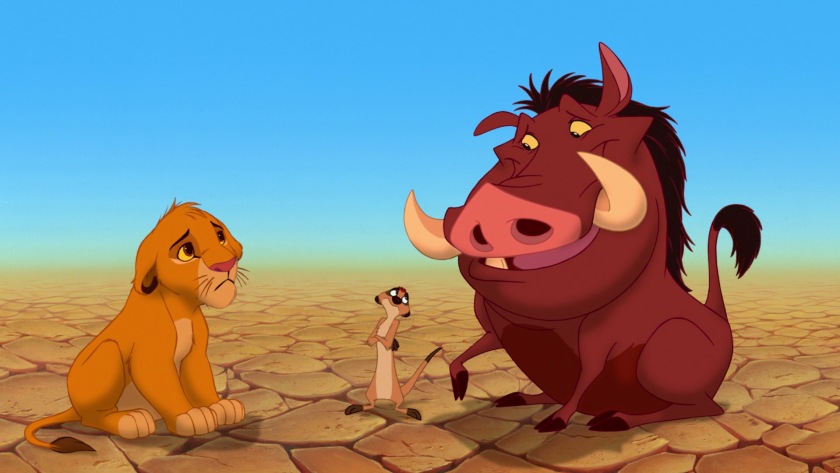 The pair will join Donald Glover (Atlanta) as Simba and James Earl Jones (Rogue One: A Star Wars Story) returning to the role of Mufasa. No other casting announcements have been made, but there are still persistent rumors of Beyonce in negotiations to play Nala in the film opening July 19, 2019.

Disney Plus ‘Beauty and the Beast’ Prequel Series Gets A Title