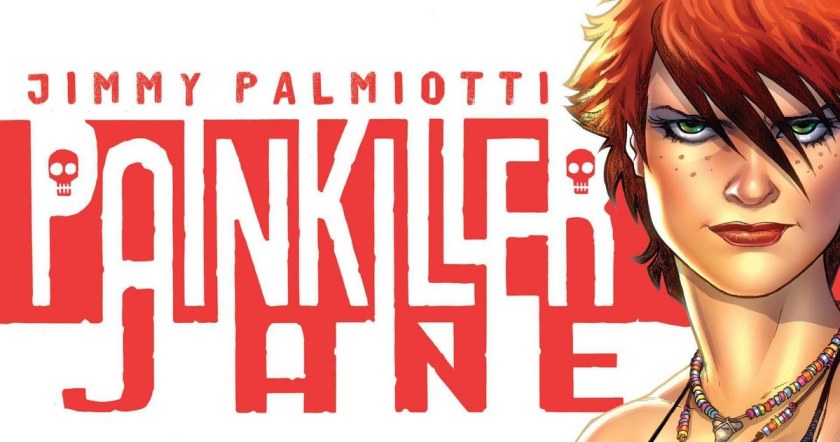 Jimmy Palmiotti and Joe Quesada’s Painkiller Jane series made its debut in 1995 and from its inception and release, has garnered buzz about bringing the story to the big screen. Gifted with the ability to survive any injury, from shootings, stabbings to even explosions, police officer Jane Vesko is nearly indestructible but still feels every bit of pain inflicted on her.  The story of police officer Jane Vesko and her war on crime has actually made its way to the screen two times before. It was a Syfy channel original movie in 2005 and was a TV series for one season in 2007. The Soska sisters were even attached to the property briefly in 2014.

Painkiller Jane is set to get new life on the big screen thanks to two-time Academy Award nominee Jessica Chastain (The Martian/ Zero Dark Thirty). 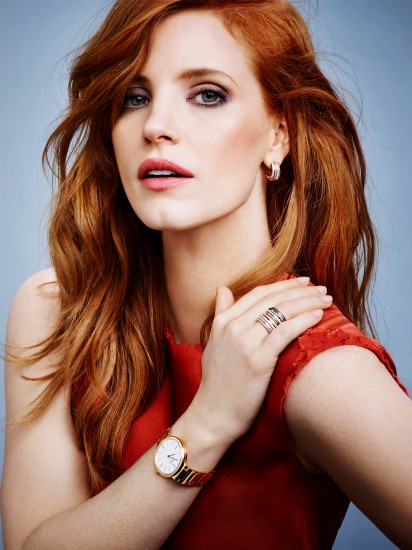 The actress is set to star and produce the film through her Freckle Films production company along with co-creator Palmiotti. The actress, last seen in 2016’s The Huntsman: Winter’s War, has taken an interest in action lately and she seems poised to be able to bring the comic book heroine to life. Are you a fan of Painkiller Jane? If so, what do you think of this latest development? Leave a comment. 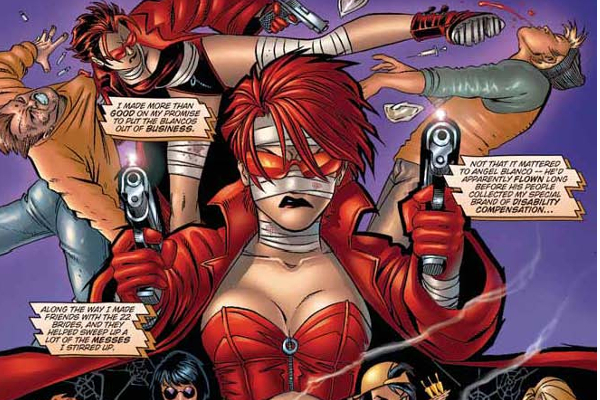