The new film Colossal from Neon and director Nacho Vigalondo is currently in theaters and the studio has released a new trailer that features new scenes that show a new threat to Hathaway’s character.

In the film, a woman named Gloria (Anne Hathaway) finds out that she is somehow linked to a giant monster that is on the other side of the world. Her actions and movements are directly mimicked by the creature, much to the shock of her friend Oscar (Jason Sudeikis). In the new trailer, not only do you see more of Gloria’s attempt to try and understand what is happening to her but there is a new threat to the monster itself in the form os a giant robot that might pose a danger to both the monster and Gloria as well.

Gloria (Anne Hathaway) is an out-of-work girl who, after getting kicked out of her apartment by her boyfriend, is forced to leave her life in New York and move back to her hometown. When news reports surface that a giant creature is destroying Seoul, South Korea, Gloria gradually comes to the realization that she is somehow connected to his far-off phenomenon. As events begin to spin out of control, Gloria must determine why her seemingly insignificant existence has such a colossal effect on the fate of the world.

Colossal is currently in theaters. 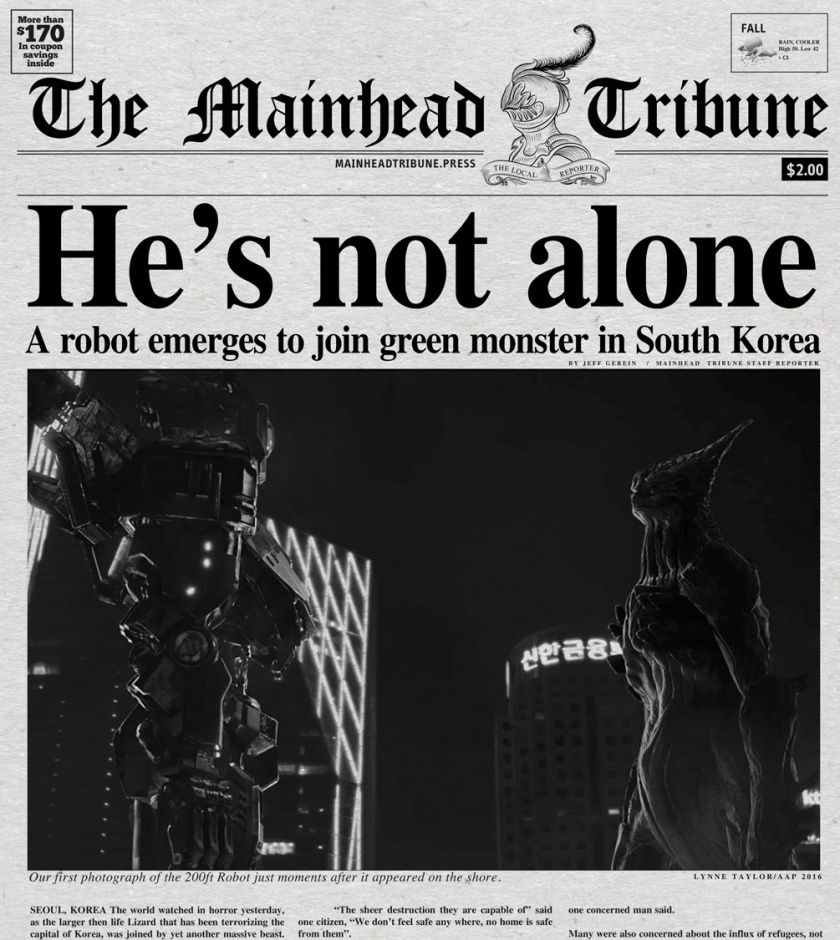 Paramount Releases Teaser Trailer for ‘Paranormal Activity: Next of Kin’