When we last left the sultry assassin, she had been killed at the end of Daredevil season 2 on Netflix. As with anything related to a comic book character, after the events of the final episode, her body was exhumed by agents of The Hand and she was placed into an ancient sarcophagus. 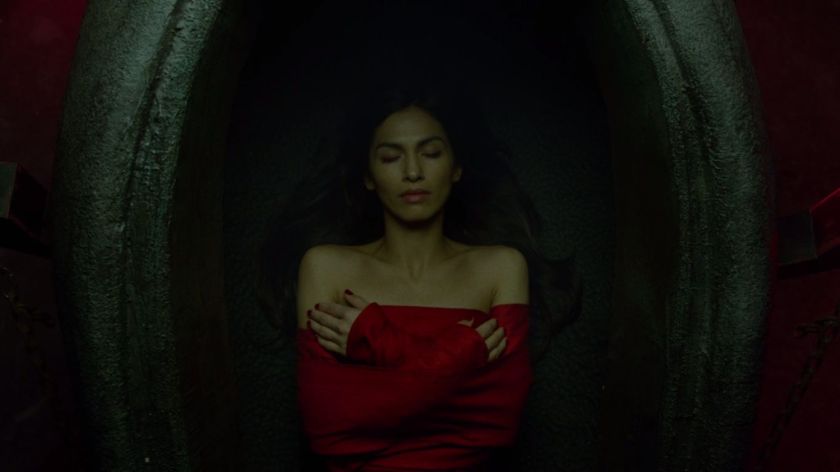 In a new teaser for the upcoming Defenders limited series, it looks like the character (played by Elodie Yung) might be being resurrected to take on the assembled heroes. In the teaser, courtesy of We Got This Covered, it shows something pouring a blood-like liquid into the sarcophagus and the final scene showing it starting to open from the inside. Could Elektra’s return be the focus of Stick and Daredevil’s mission to assemble the Defenders or could her resurrection be in response to the fledgling teams actions against the Hand?

We’ll find out when The Defenders launches on Netflix August 18, 2017.