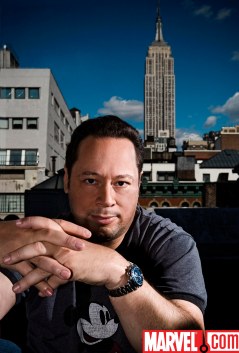 Prolific Marvel writer, creator, former Editor-in-Chief and current Marvel Entertainment Chief Creative Officer Joe Quesada is taking to the web to keep fans of Marvel’s Agents of S.H.I.E.L.D engaged and engrossed while the show is on its midseason break.

ABC shared some info at the tail end of the midseason finale, announcing the next story arc for the series as well as a web series about Inhuman and Secret Warrior Elena “Yo-You” Rodriguez. The digital series, called “Slingshot” will debut December 13, 2017. The pilot episode was storyboarded and directed by Quesada. 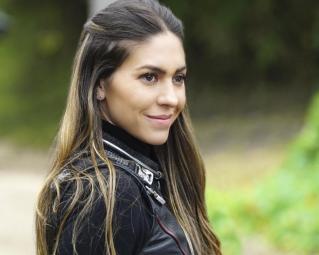 Actress Natalia Cordova-Buckley, who plays the lead character, admitted that she was unaware of who Quesada was when she learned he was directing but she learned quickly when she saw the Daredevil artists storyboards.

“Firstly, his storyboards felt like it was a comic book; like I was watching myself being drawn into a comic book, ” she said. 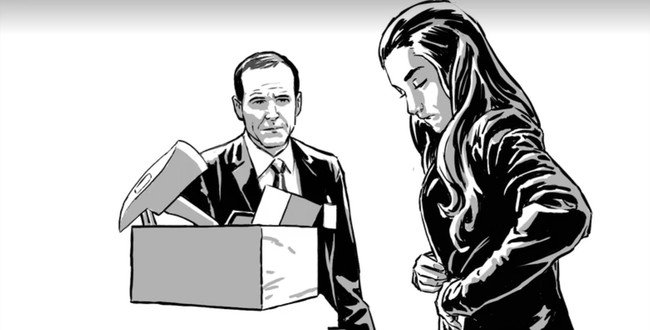 Quesada has previously discussed directing before on Kevin Smith’s Fatman on Batman podcast where the host tried to tempt him to direct the upcoming season of Daredevil for Netflix. Could this be Quesada’s way of getting his feet wet in the directing world before tackling something bigger? Let us know what you think.