With the news that Josh Brolin would be playing the mutant superhero Cable in the Deadpool sequel set for next year, many people have been commenting on the fact that he would be joining a select group of actors, including Deadpool star Ryan Reynolds, who have played more than one comic book character on-screen.

While they have brought up comparisons to Ben Affleck playing both Daredevil and Batman or Chris Evans playing both The Human Torch and Captain America, I submit that Mr. Brolin has them all beat. With the announcement that he is playing Cable, this will be the FIFTH comic book character that the actor has played. 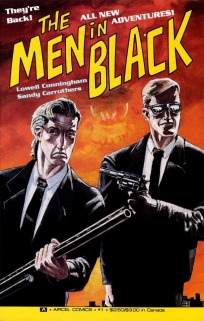 Based on the Lowell Cunningham comic book series from 1990, the adventures of Agents Kay and Jay were featured on the big screen in three films starring Will Smith and Tommy Lee Jones. The third film in the series, which took Jay back to the past featured Josh Brolin in the role originated by Tommy Lee Jones. Check out the clip below and you’ll also get to see Mike Colter (Luke Cage himself) cameo as Will Smith’s dad. 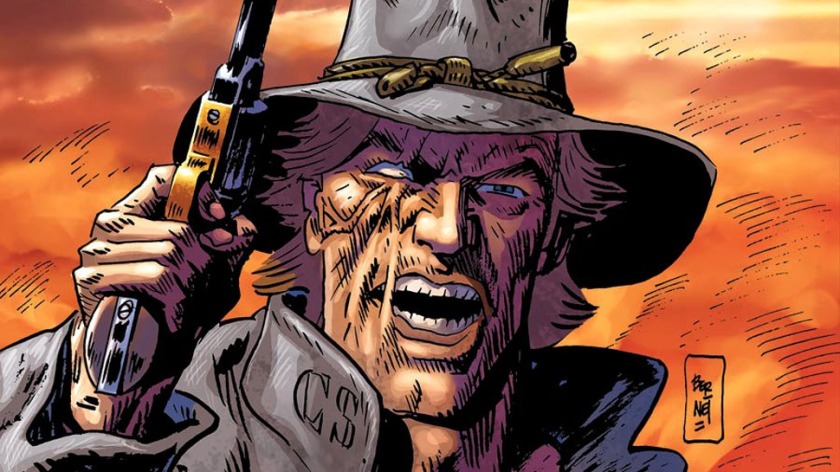 While there are many, including the actors themselves, who might want to forget about this film, it does exist and can be seen by others. Based on the character by John Albano and Tony DeZuniga, Hex would make his debut in All-Star Western comics for DC Comics in 1972. The obscure character would find his way in and out of books throughout the years until someone at Warner Brothers thought it might be a good idea to give the character his own film. Also, Megan Fox.

Dwight McCarthy (Sin City: A Dame to Kill For) 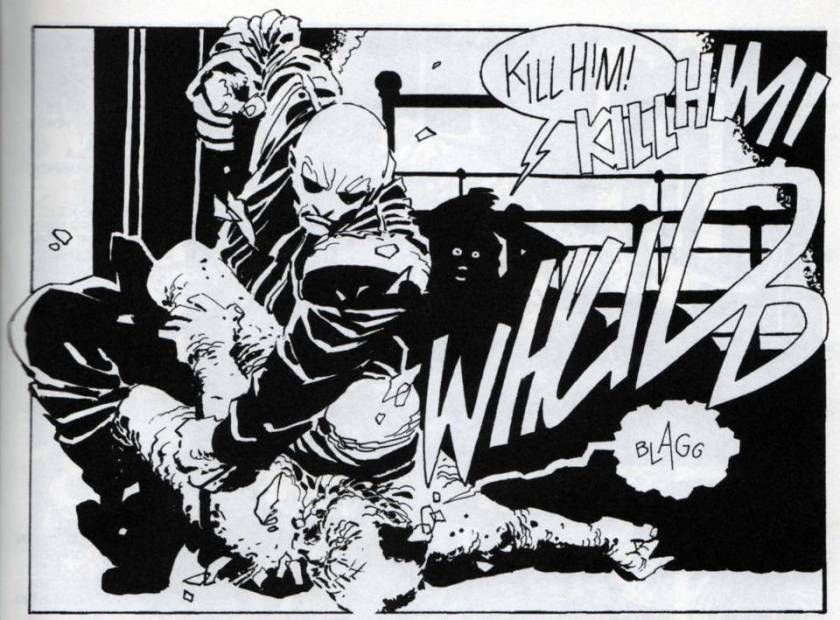 Josh Brolin took over the role of tough guy killer Dwight McCarthy in the sequel to Sin City. Based on the comic book series created by Frank Miller, Brolin took over the role from Clive Owen as the pre-surgery Dwight in Sin City: A Dame to Kill For. His turn in the film was memorable in a film that was overall not. The movie does boast other actors who found their way into other comic book properties, especially Claire Temple herself Rosario Dawson. 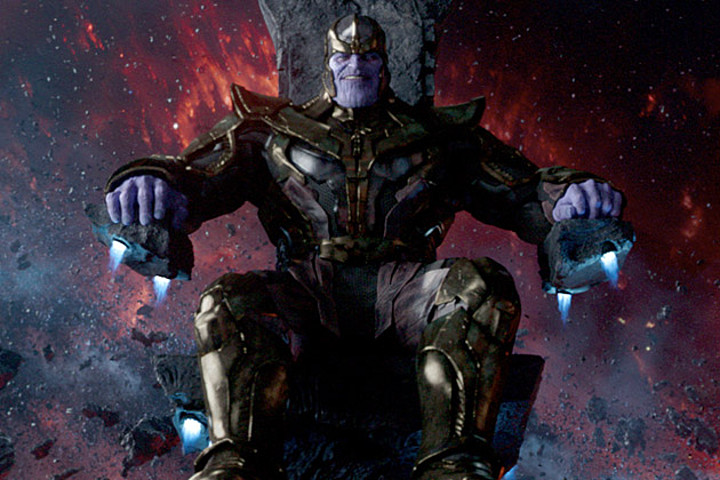 It would be a coup for any actor to land a role that big in the MCU and Brolin has embraced both the character and the world really well. He seems to have fun relishing in the attention the role brings and in playing the big bad of the MCU himself. It’s been reported that he is contracted to play the mad Titan in four films for Marvel Studios, so don’t expect Thanos to be going anywhere soon. 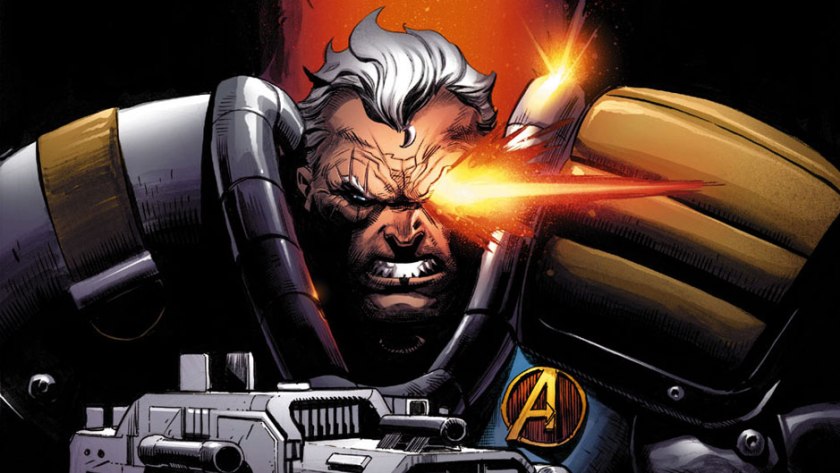 While there are no official details about his role as Cable in the Deadpool sequel film due next year, his casting has been met with mostly positive reaction from the fan community including Ryan Reynolds himself who jokingly made light of the cross over controversy, hinting at his roles as both Green Lantern and Deadpool. With this role, Brolin officially has had more comic book roles across different films than other actors. It’s going to be interesting to see what he brings to the character. 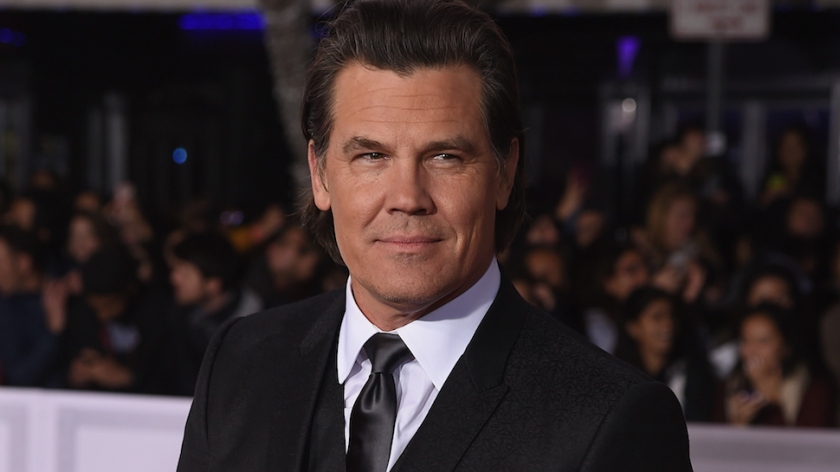 Tell me what you think in the comments below.