Freeform's Cloak and Dagger Series Gets Its First Trailer

Freeform (previously ABC Family) has decided to dive right into the world of superhero television with the announcement of two Marvel Comics series coming to the channel. We previously reported on the announcement of the Cloak and Dagger series that is in production and the recently announced New Warriors series that was ordered, but the first trailer for Cloak and Dagger came out today and we want to know what you think. 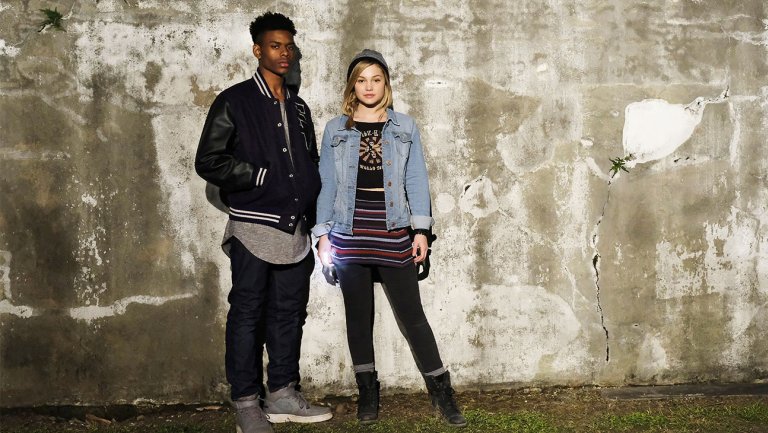 The series, based on the Marvel comic is about the adventures and budding romance of two young heroes discovering their powers, their purpose and their connections to each other. The trailer shows the lives of both of these young people and their tentative interactions with each other. It feels dark and moody in its tone and there are a couple of Marvel easter eggs  in the trailer itself that I won’t spoil, but the trailer does look interesting enough to get me to watch the first episode.

This live-action interracial romance follows Tandy Bowen and Tyrone Johnson, two teenagers from very different backgrounds, who find themselves burdened and awakened to newly acquired superpowers while falling in love. Tandy can emit light daggers and Tyrone has the ability to engulf others in darkness. They quickly learn they are better together than apart—but their feelings for each other make their already complicated world even more challenging.

Cloak and Dagger is set to premiere in 2018.