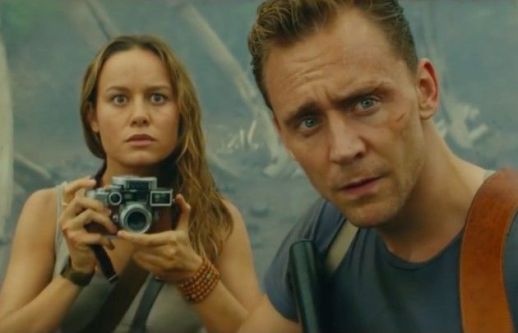 Last night Tom Hiddleston (Thor: Ragnarok) went on Jimmy Kimmel Live to debut the new trailer for his upcoming action thriller Kong: Skull Island. The movie, directed by Jordan Vogt-Roberts (The Kings of Summer), finds a group of explorers, scientists and soldiers encountering a mysterious island in the Pacific Ocean. Once they arrive, they are greeted by the islands inhabitants including giant lizards, hostile natives and the king of the island himself, Kong. 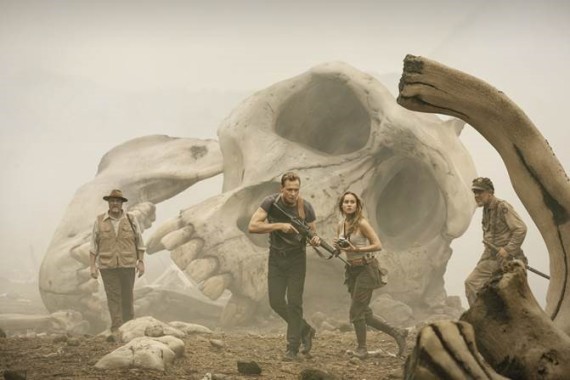 The film also stars fellow MCU alums Samuel L. Jackson (Avengers: Age of Ultron), John C. Reilly (Guardians of the Galaxy) and Brie Larson (Captain Marvel). The trailer looks truly epic and conveys the power and scale of the classic character King Kong. Are you excited for the latest outing of the King of Monsters? Let us know what you think in the comments below or on Twitter @superpoweredfan.

Story Brought to you via the Super Powered Fancast

Check out the First Trailer for Horror Thriller ‘Smile’