Deadpool Sequel Has Found its Domino

With the Deadpool teaser at the beginning of he recently released Logan continuing to delight audiences, it was only a matter of time when we would start to get some casting news from the upcoming Deadpool sequel. Well, it looks like our wait is over to a point.

According to io9, The Hollywood Reporter and Ryan Reynolds own Twitter feed, Atlanta actress Zazie Beetz will star as Domino in the film. Zazie Beetz plays Van on the critically acclaimed series. 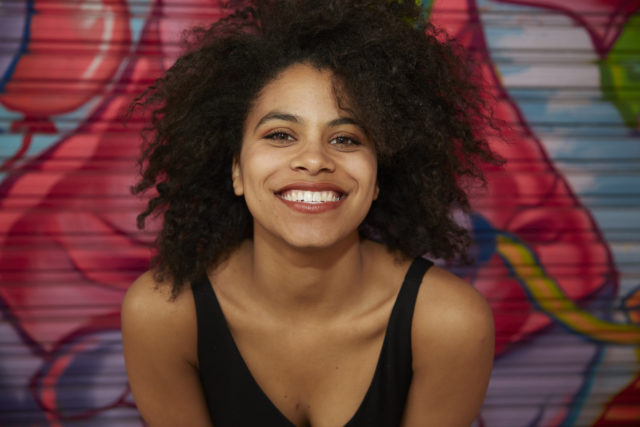 Domino is a mutant with the ability to subconsciously change probability around her. She is a highly skilled mercenary and combatant with enhanced reflexes. The results of a government experiment of which she was the only survivor, Domino is usually in the company of another mutant merc, Time-traveler Cable. 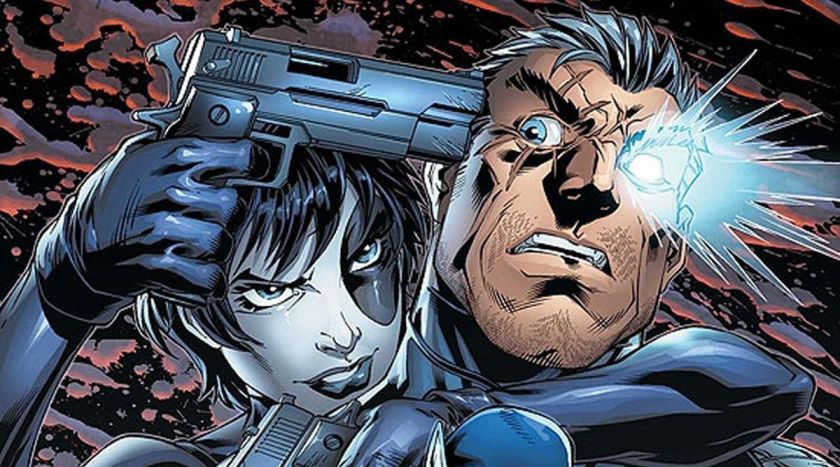 While there is no casting new so far for the role of Cable, the fact that casting news is starting to trickle out from the Deadpool team means we may be getting that big reveal soon. Especially as more pieces get moved into place for an anticipated X-Force movie in development at Fox. 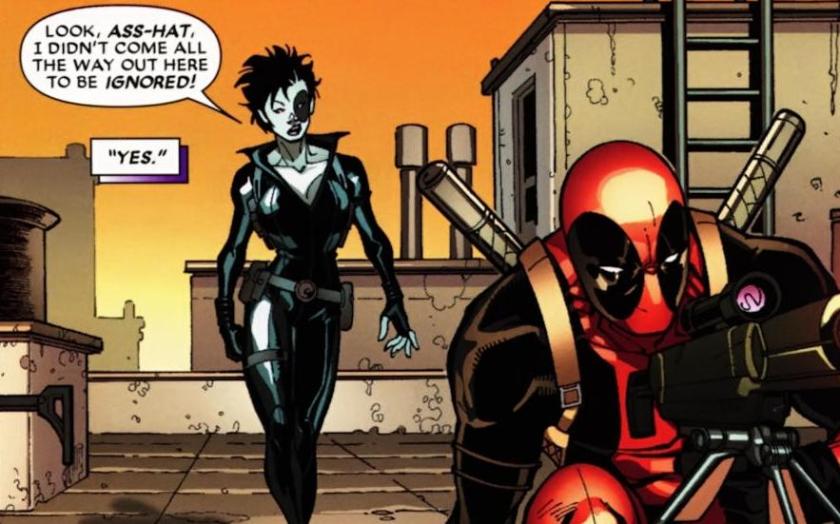 Let us know what you think in the comments below. What do you think of the casting of Zazie Beets as Domino?

Click the link below for the opportunity to help support a fan make a dream come true.

Paramount Releases Teaser Trailer for ‘Paranormal Activity: Next of Kin’