In another blow to the beleaguered DC Comics Cinematic Universe, there is news that there is about to be another shake up with one of their films. 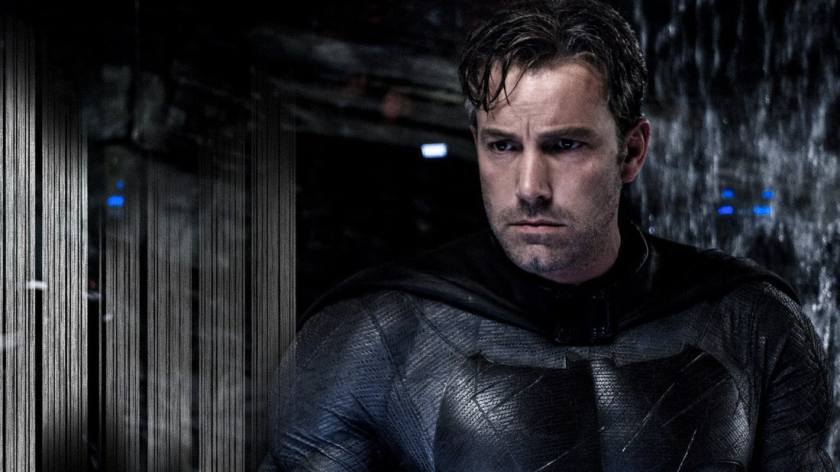 It’s being reported by Variety that Ben Affleck is stepping down as director of the upcoming “The Batman” film. While this doesn’t signal that the film is being shelved, it is another in a long line of issues that have been plaguing both Warner Brothers and DC Comics movie division. Even with Affleck working with Geoff Johns on the script, rumors swirled around the production that there were still issues with the screenplay. This, coupled with the rumors surrounding both the production of Wonder Woman and Justice League, are sending a signal to many in the fan world that there are deeper issues in the movie division.

The announcement of a Black Adam solo film starring The Rock was not enough to end speculation that the division and universe are in big trouble creatively. The fact there is still no director for Ezra Miller’s The Flash and a rewrite that is starting from page one, also indicates that the DCU might not be going in the right direction. Affleck released a statement saying:

“There are certain characters who hold a special place in the hearts of millions, Performing this role demands focus, passion and the very best performance I can give. It has become clear that I cannot do both jobs to the level they require. Together with the studio, I have decided to find a partner in a director who will collaborate with me on this massive film. I am still in this, and we are making it, but we are currently looking for a director. I remain extremely committed to this project, and look forward to bringing this to life for fans around the world.”

The smartest move they could make would be to push back production and start a new script. DC has been trying to compete with Marvel Studios for too long instead of concentrating on developing and delivering a good story. Warner Brothers released a statement as well saying:

“Warner Bros. fully supports Ben Affleck’s decision and remains committed to working with him to bring a standalone Batman picture to life.”

While there are many who are speculating who will take over the reigns of the film, I would like for them to focus on a story. Take the pressure off the creative team and let them create. The studio might be surprised by the results and it could be the first step in righting the ship.