There are few authors that illicit raw emotion with their work and instant recognizability with their name. Willaim Peter Blatty was one of those authors. The author of a thousand nightmares with his best known work 1971’s The Exorcist has passed away the age of 89.William Peter Blatty was born January 7, 1928 in New York City. His father left when he was three years old and Blatty was raised by his deeply religious Catholic mother Mary. He attended a Jesuit school on scholarship and eventually received a scholarship to Georgetown University. He received his masters degree in English Literature from George Washington University and spent two years working as a door-to-door salesman before enlisting in the Air Force.

In the service, he was the head of the policy branch of the USAF Psychological Warfare Division. Blatty left the service and started writing humorous novels like Which Way To Mecca, Jack? (1960) and I, Billy Shakespeare (1965). He began to collaborate with famed director Blake Edwards where he wrote the Pink Panther sequel A Shot in the Dark (1964) as well as the adaptation of the novel The Great Train Robbery (1969).

Blatty returned to novel-writing and wrote his best known work The Exorcist. The story of a twelve-year-old girl possessed by a powerful demon spent 57 weeks on the New York Times Bestsellers List. He would then go on to write the screenplay and produce the feature film version of The Exorcist with director William Friedkin at the helm. Blatty went on to win Golden Globe awards for Best Picture and Best Writing as well as the Academy Award for Best Screenplay. He penned a sequel novel titled Legion, which he turned into the film Exorcist III in 1990 written and directed by Blatty (Blatty has no involvement in Exorcist II: The Heretic).

William Friedkin, director of The Exorcist, announced the authors passing on Twitter.

No cause of death has been released as of this story, but William Peter Blatty is survived by his Julia Alicia Witbodt whom he married in 1983. 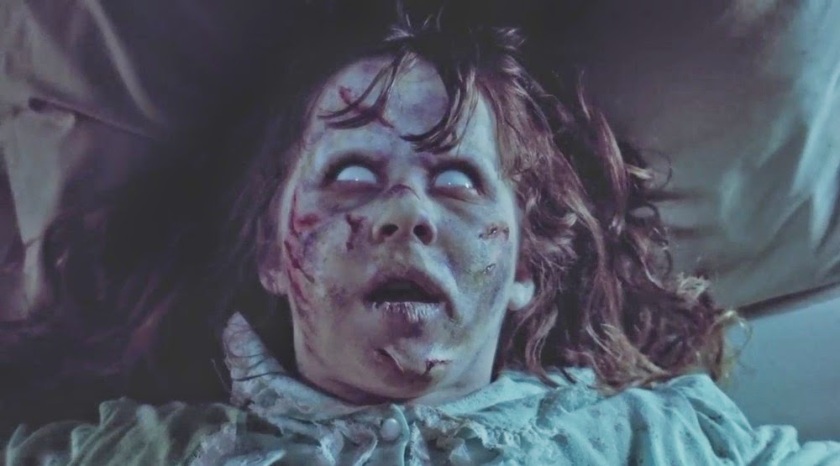