Yesterday, The Hollywood Reporter broke the story that the publishing company that produces the long running and highly successful Archie series of comic books and magazines has signed an exclusive development deal with Warner Brothers Television. 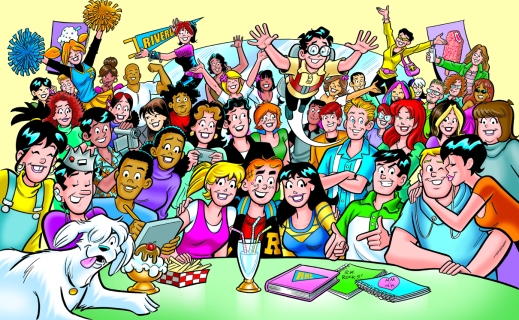 According to the deal, Archie Comic Publications and Warner Brothers will develop new original programming and content based on the world of comic book character Archie Andrews and his friends. According to a press release put out by the publisher:

Following years of daring and fan-favorite comic books including the DEATH OF ARCHIE, AFTERLIFE WITH ARCHIE, and the blockbuster ARCHIE relaunch by Mark Waid and Fiona Staples, the new production deal with Warner Bros. Television is the culmination of years of work by Jon Goldwater and the staff and freelancers of Archie Comics to bring the classic comic book characters forward into the present day.

Eisner Award winning writer Mark Waid (Kingdom Come/ Avengers vs X-Men) is being incorporated into the fold as well by taking on the ongoing Jughead series alongside Ian Flynn. According to Waid:

“This opportunity is exciting to me for a number of reasons,” Waid said. “First, the chance to expand my role as a writer at Archie is terrific as we all share the same storytelling goals. Second, it allows me to exercise my editorial muscles, which–surprise–is why I got into comics in the first place. But most of all, the opportunity to help build a more diverse staff of writers, younger, eager to learn, and eager to teach me.” 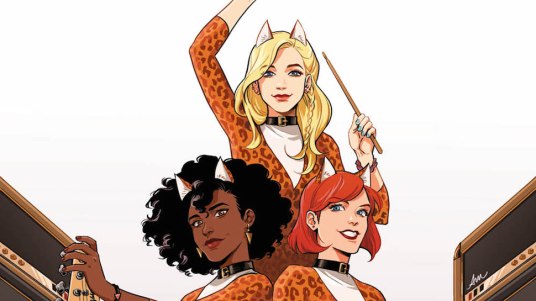 With the initial success of the CW’s Riverdale series, based on the Archie Comics characters, what do you think we could see from future collaborations with the publisher and the production company? Could there be a Josie and the Pussycats spin-off in the works in the same style as Fox’s hit series Empire? Could we see a gritty, Buffy the Vampire-esque version of Sabrina the Teenage Witch to fill the slot of the recently ended Vampire Diaries series on the network?

Let us know what you think in the comments below.