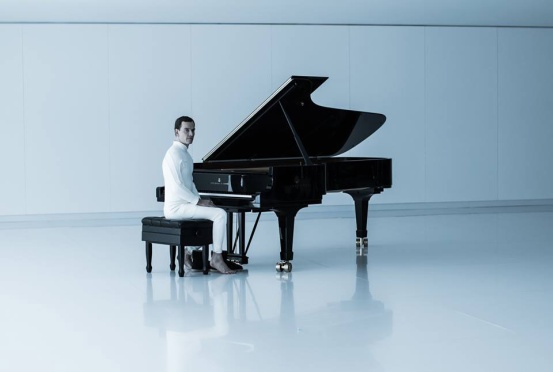 Most of us are in full holiday swing today, wrapping gifts and cooking for family and friends. Well, 20th Century Fox has decided to give fans of the Alien franchise a gift in the form of a trailer for next years Alien: Covenant. 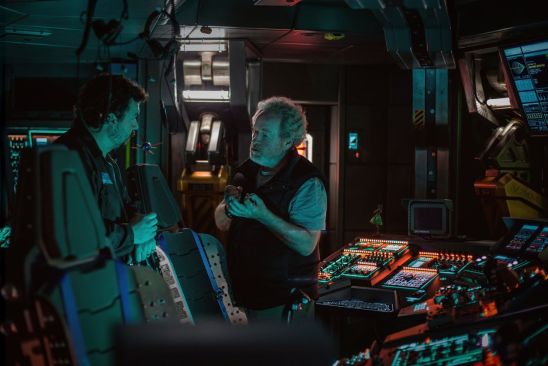 The teaser trailer they released today is short on information, but it does call back to one of the tense moments from the original Alien films: the opening of a face-hugger egg. Check it out and let us know what you think. 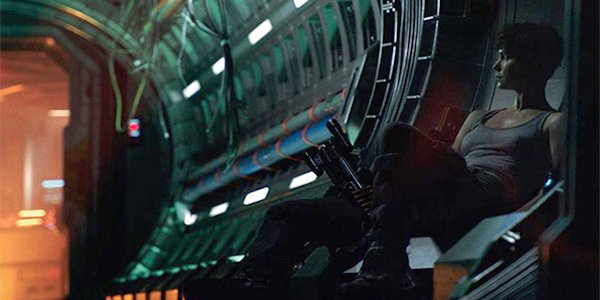 Noir Mystery ‘The Good Asian’ coming this May from Image Comics