The Video Game industries dysfunctional relationship to Hollywood can be downright painful at times (I’m looking at you Uwe Boll.). There have been several video game movies that have come out of Hollywood and very few of them have been successful. In fact, most tend to fail miserably (‘cough’ Uwe Boll ‘cough’). Ubisoft, publisher of popular games like Watch Dogs, Just Dance and Far Cry are hoping to change that relationship for the better. 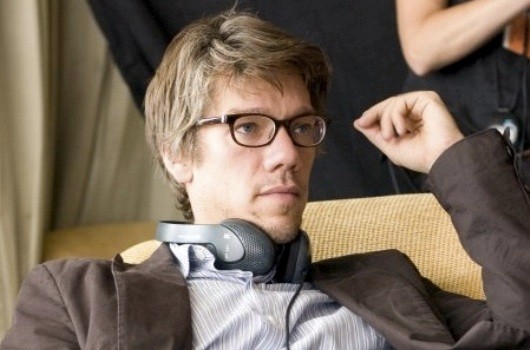 The company took their first step into that realm with last years Assassin’s Creed. The film was moderately successful, but didn’t break the box office in a significant way, even with the star power of Michael Fassbender as the lead. Variety is reporting that Ubisoft has hired Academy Award winning director Stephen Gaghan (Syriana) to write and direct the big screen adaptation of the game The Division. Gaghan isn’t new to the video game world himself, having written the video game Call of Duty: Ghosts in 2013. 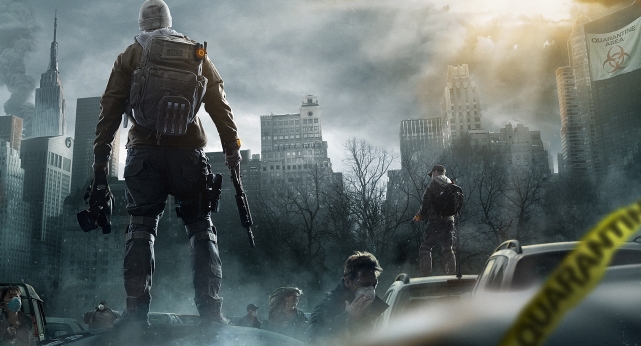 Gaghan will be joined in the development of the film by A-list actors Jake Gyllenhaal (Nightcrawler) and Jessica Chastain (The Martian) who are both producing and starring in the film.

Developed and published by Ubisoft, with assistance from Red Storm Entertainment, for Microsoft Windows, PlayStation 4, and Xbox One, the third-person shooter is set in a dystopian New York City in the aftermath of a smallpox pandemic. The player, who is an agent of the Strategic Homeland Division, commonly referred to as simply “The Division,” is tasked with helping to rebuild the Division’s operations in Manhattan, investigating the nature of the outbreak and combating criminal activity in its wake.

There is currently no release date for the film, but we will continue to follow this story.

Geoff Johns and Gary Frank return to the World of ‘Batman: Earth One’ with new Volume

Black Lightning to End with Fourth Season on The CW