David Fincher has always been an iconic figure in the world of entertainment. The visionary director has taken us on different journeys both external and surreal in films like Se7en, The Game, Fight Club and Gone Girl. He’s also ventured into television by bringing us the Emmy-Award winning series House of Cards. Fincher and Netflix have teamed up to bring a new vision to the streaming service and the trailer looks both surreal and disturbing. 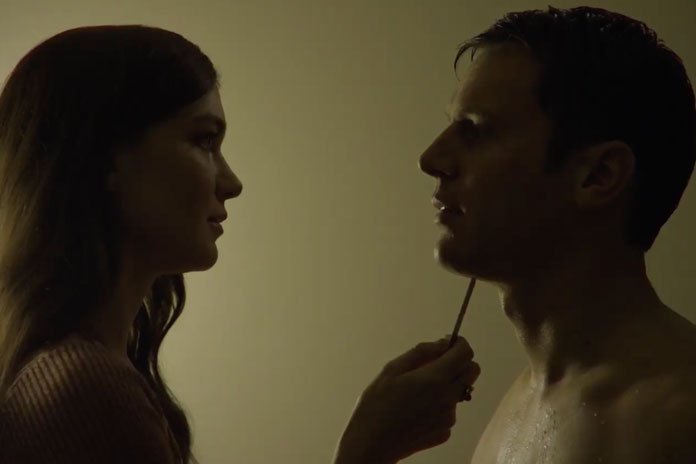 Mindhunter premieres on Netflix in October 2017. Tell us what you think in the comments below.