FX’s limited series has generated a loyal fan base who clamor year after year for news on the next iteration of the series. They pick apart characters and interactions, looking for connections to previous seasons as they wonder what series creators Ryan Murphy and Brad Falchuk will come up with next. Well, there is good news for them.

FX Networks CEO John Landgraf announced that beyond the networks commitment to season 7 of American Horror Story, the series has already been renewed for seasons 8 and 9, effectively guaranteeing the show to be on the network going into the 2019 season. The series, which has won 15 Emmy awards, tells a new story each season with members of the previous season’s cast returning to play new characters.

“American Horror Story launched the modern limited series revolution and — as evidenced by the most recent installment ‘Roanoke’ – it remains as vital today as when Murder House stunned audiences six years ago,” Landgraf states. “Each new chapter is a cultural event, beloved for every new twist in imagery, style, cast and plot.”

Not one to rest on his laurels, co-creator Ryan Murphy is still working on the upcoming season of American Crime Story, having won 9 Emmy’s and two Golden Globes for the previous season The People vs O.J. Simpson. He also has a new anthology series premiering March 5 called Feud: Bette and Joan which chronicles the contentious relationship between Bette Davis and Joan Crawford on the set of the movie Whatever Happened to Baby Jane? The series stars Jessica Lange and Joan Crawford and Susan Sarandon as Bette Davis.

Are you a fan of American Horror Story? Are you looking forward to the next installment? Let us know. 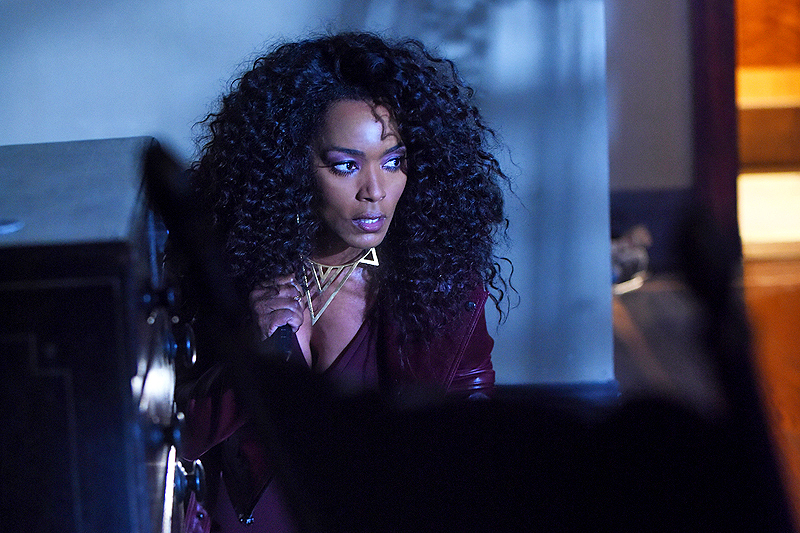