A Lesson in Balance: Why the Jedi Must Ultimately End

Everyone has been speculating about the ominous words uttered by Jedi Master Luke Skywalker in the recently released trailer for Star Wars: The Last Jedi. Many see it as an indication that Luke has turned to the dark side. Others see it as the words of man who has lost his faith and might have it renewed through training Rey. My theory is slightly different and it finds its origins in one of the eastern philosophies that the Force is based on. 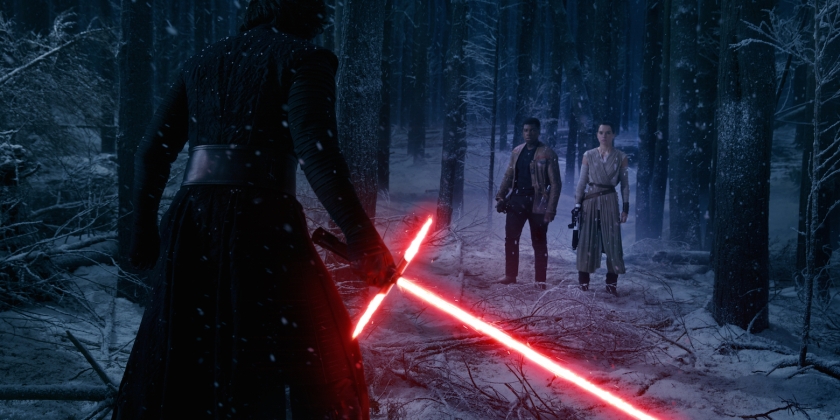 Too often in the telling of tales, we are introduced to the hero and the villain. Opposites who have differing and often directly opposing ideologies and the conflict only ends when one defeats the other. While we all enjoy those tales and they are the basis for the most of our entertainment, they are simplistic. Humans are complicated creatures. One of the things that we, as Star Wars fans, have always believed is that the only way to balance the Force was for one side to defeat the other. In the Star Wars prequel movies, the light side of the force was at its apex in the Republic, but their perceived victory led to conflict after conflict. There were even moments when the most powerful of Jedi could not sense the encroaching darkness that was looming across the galaxy. Their senses were dulled and their connection to the Force was muted. Even Anakin, who was prophesied to bring balance to the force, eventually chose a side.

In the first series of Saga films, the Emperor and Anakin, now Darth Vader, ruled the galaxy with fear and intimidation. They systematically removed all evidence of the Jedi and the force from the galaxy to the point where people believed it to be a dead religion and its history mostly myth. When Luke Skywalker trains with Yoda to become a Jedi, he enters a cave and confronts a vision of Darth Vader that turns out to have his face. Many people believe that moment was a warning to Luke to not follow the path of the Dark Side. That giving in to his hate would make him exactly like Darth Vader. 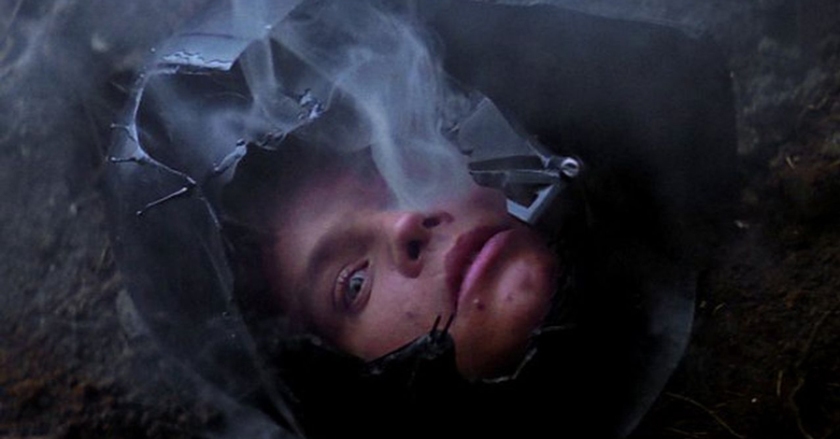 With Luke’s line in The Last Jedi trailer, I think that moment is more significant in hindsight. 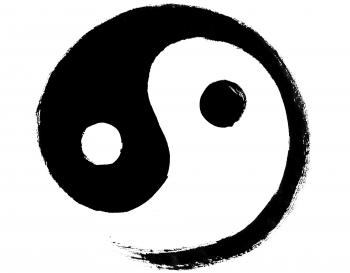 In Chinese philosophy, there is a principle that opposite forces might actually be complimentary and interdependent. That incorporating those opposing forces gives one the ability to transcend and gain new power as they interrelate. This concept of the Yin and Yang is not unique in the world, but I do think it might be what the overall arc of the new trilogy of films is moving towards. 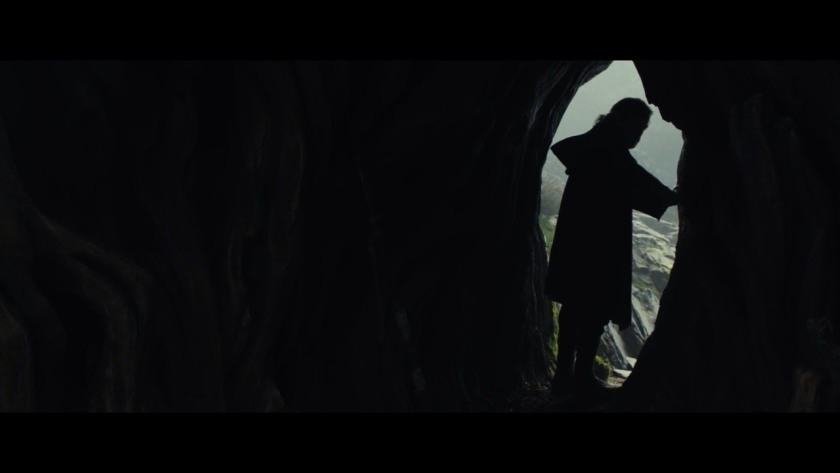 Perhaps Luke has transcended the need to believe in either a light or dark side because both of them are sides of a whole. That the constant fighting against one another is what is keeping the Force off-balance. Perhaps the only way to bring balance to the Force is by incorporating both sides in the individual. Maybe Luke is right. Maybe the Jedi have to end for the Force, in its purest form, to survive.

What do you think? What are your theories about Star Wars: The Last Jedi? Let me know in the comments below.